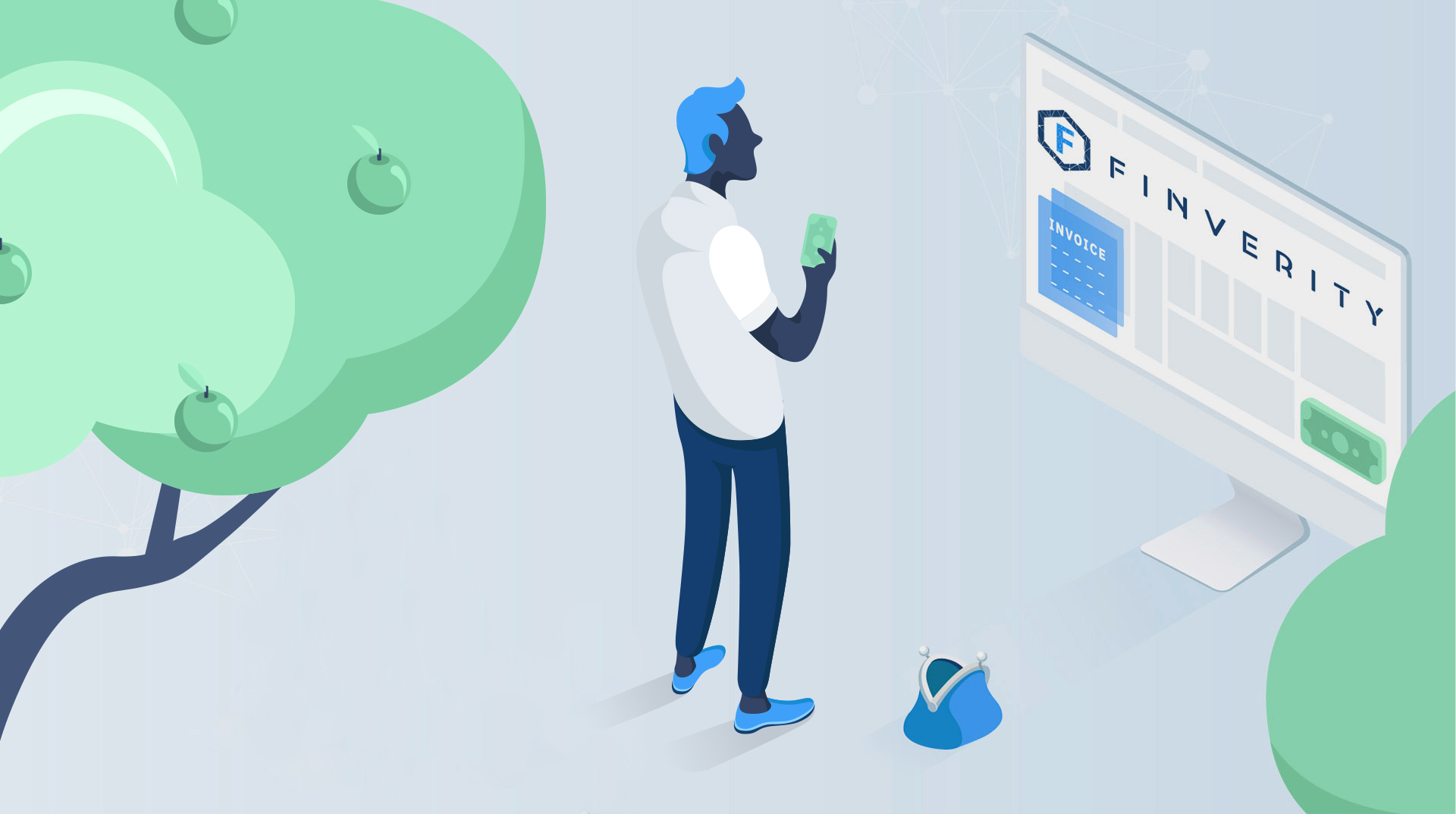 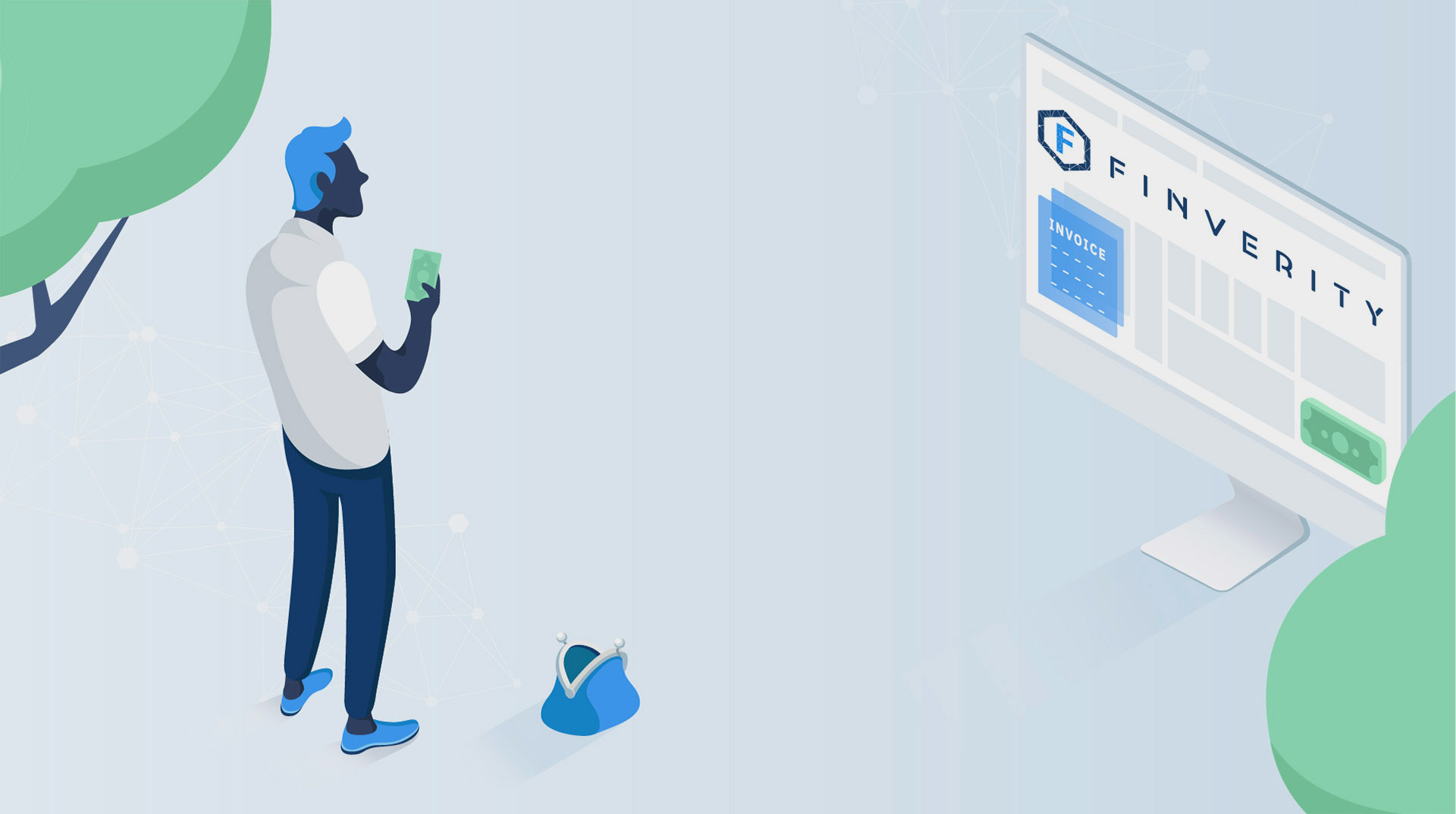 Website interface design for a startup from London, UK

Website interface design for a startup from London, UK | Finverity

Financial startup Finverity asked us to develop all the interfaces and optimize them. It is a marketplace that connects investors, who are ready to allocate funds, with borrowers, who want to get investments in their projects.

The website's interface is divided into three parts. There is a general marketing presentation part on the main page. Then two different parts follow: the investor's and the borrower's accounts. Each of the roles has its behaviour logics, business nuances, interface features and graphical presentation.

We were helping the client at the design development stage, rethinking the task. We could draw what was asked from us. Instead, we were thinking, analyzing, arguing and looking for ways to make the website better. Some planned work became unnecessary, and we offered something new instead of it. With us, the client began to understand the project better.

We drew an investor’s account, worked through all the logics, and then a borrower’s account appeared. When both accounts were drawn, we made a series of illustrations and all interfaces for the mobile adaptation. 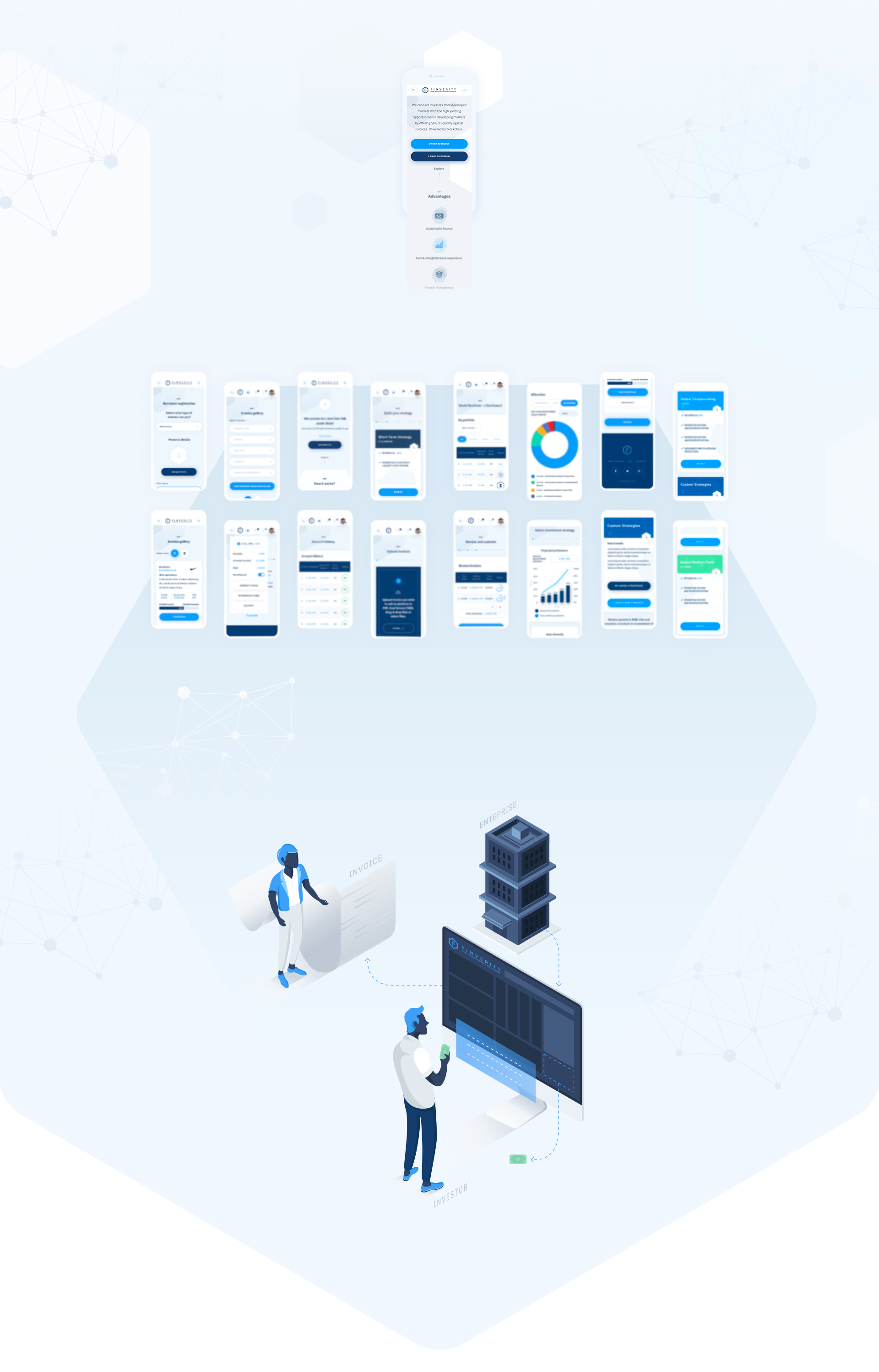 Solar Digital has helped design the UX/UI of a finance SaaS' flagship product. The team worked to deliver wireframes to be turned over for development. The end result was good. Solar Digital delivered high-quality designs.