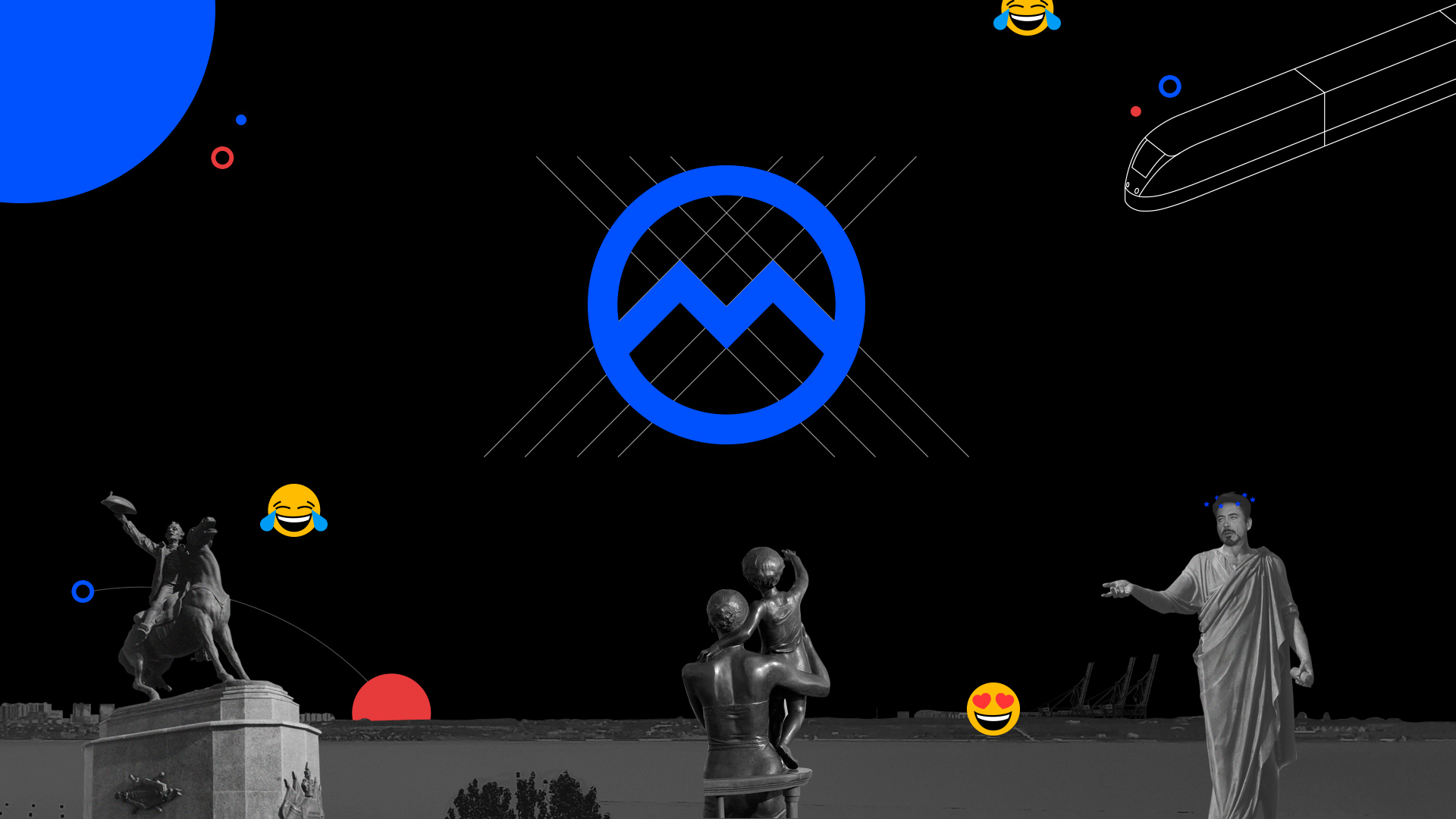 We are very confused that there is no subway in Odesa. From time to time, the government promises to build it, but later in the distant future. Finally, the future tram line in the city has got the name Odesa Subway. It’s made things clear: there will be no subway in the city for a long time in the future. That’s filling us with sadness.

We began to think out how to change the situations. We’re not constructors nor architects, neither are we 3D animators — but we could make some branding. That’s how the ironic idea of ​​branding of non-existent subway grew into a serious project.

Any subway is recognisable by its logo. Since we were branding the subway which did not exist, we were not limited to the classic “M” letter, free to use any possible options.

Nevertheless, people all over the world mostly recognise “M” letter as a symbol of the subway. Therefore, it would be challenging for tourists to recognise stations without it. As a result, we got rid of all the anchors and cords and left the sea colour with OM letters — Odesa Metro.

We have been creating a subway map several times in a row, and each time we rejected the scheme. One of the versions had four lines to cover the whole city but looked too chaotic. As a result, we printed the Odesa map and placed stations in the most popular places. 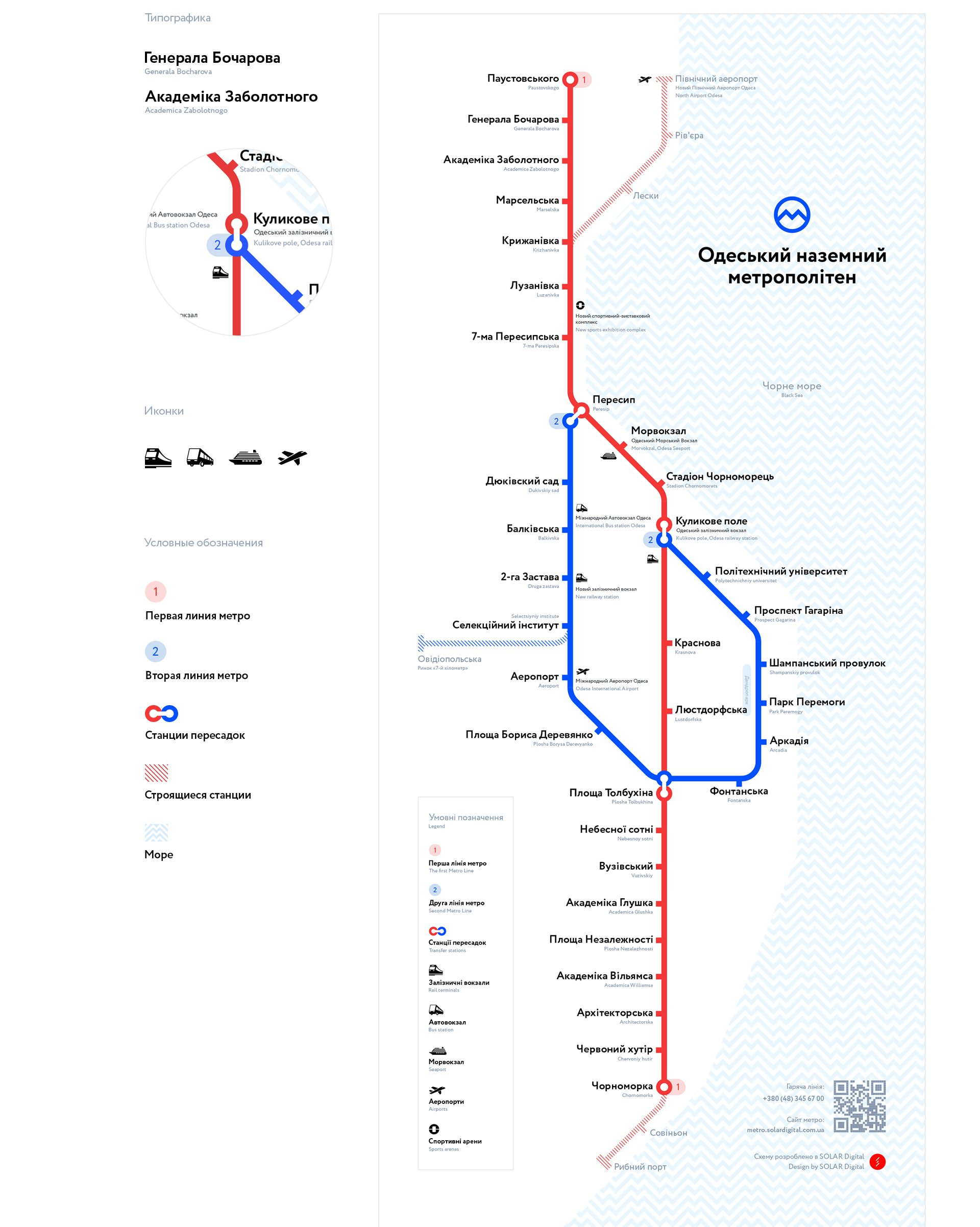 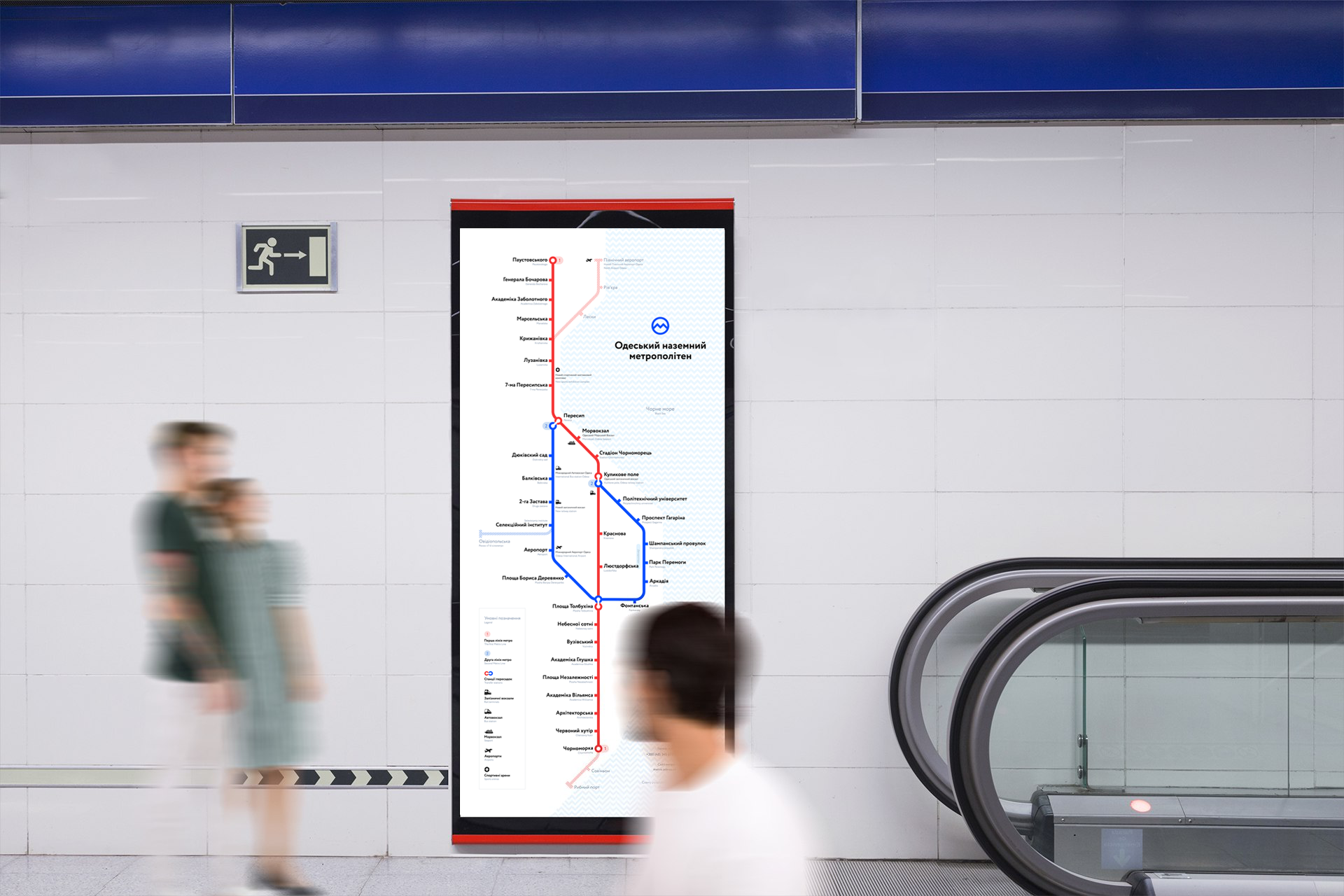 We invented the design of application for quick payment and travel tickets for those who don’t have time or opportunity to download the app. It made our fantasies even more realistic.

The main fear of future subway users is the loss of time. We described this idea in funny slogans, which later became a full-fledged communication of the Odesa subway with the target audience. We’ve made various variants for residents of different city areas to win everyone’s heart. 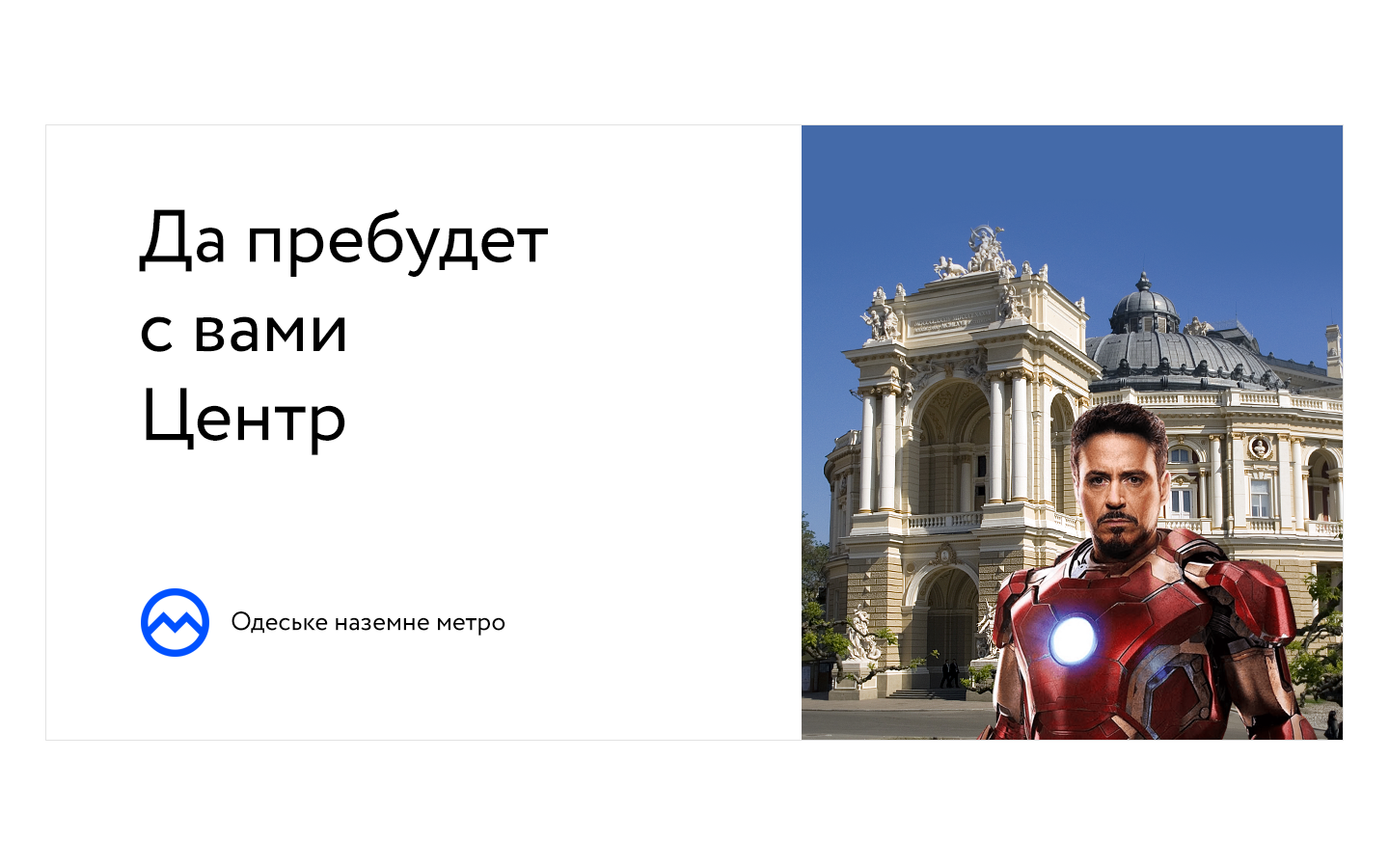 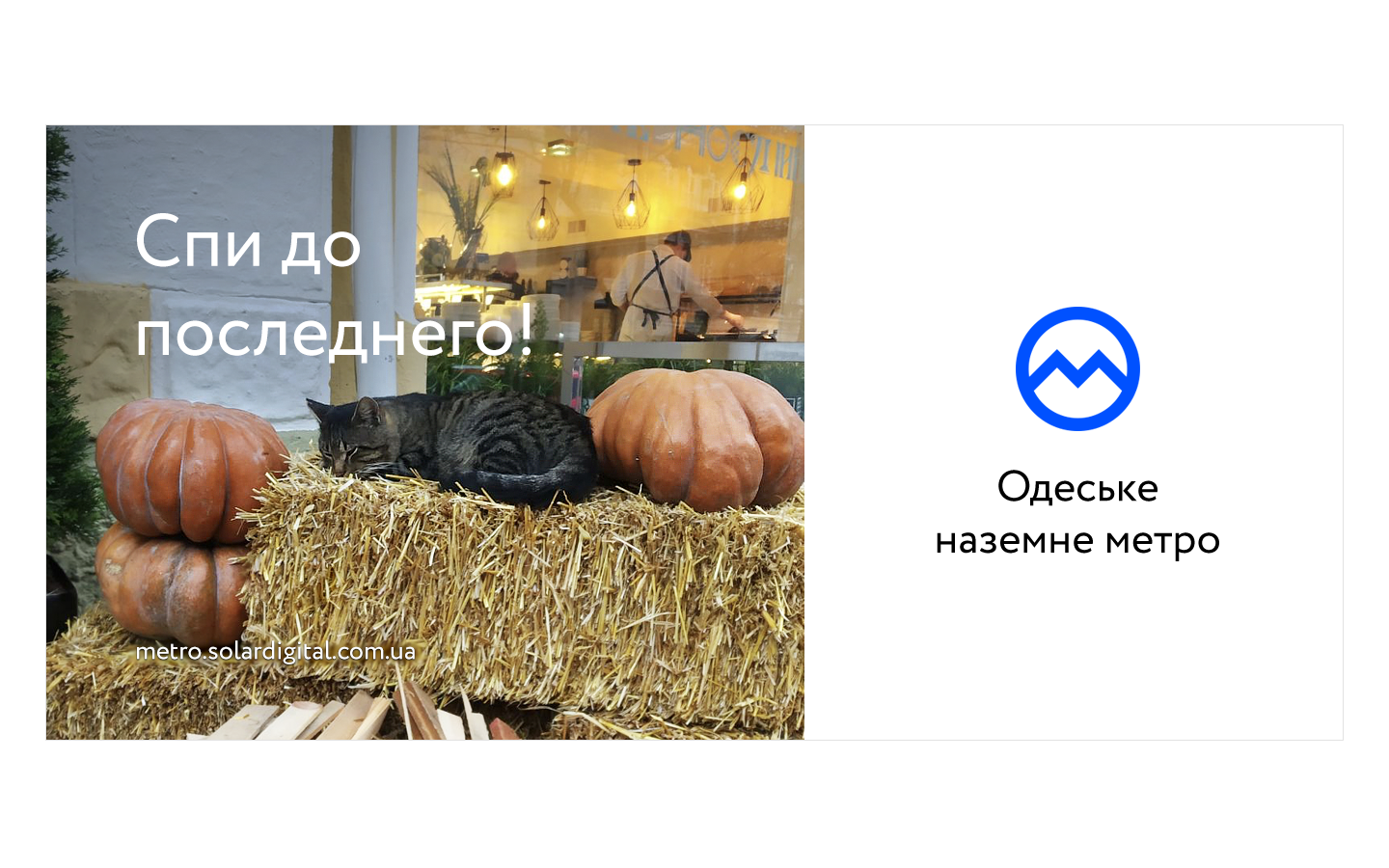 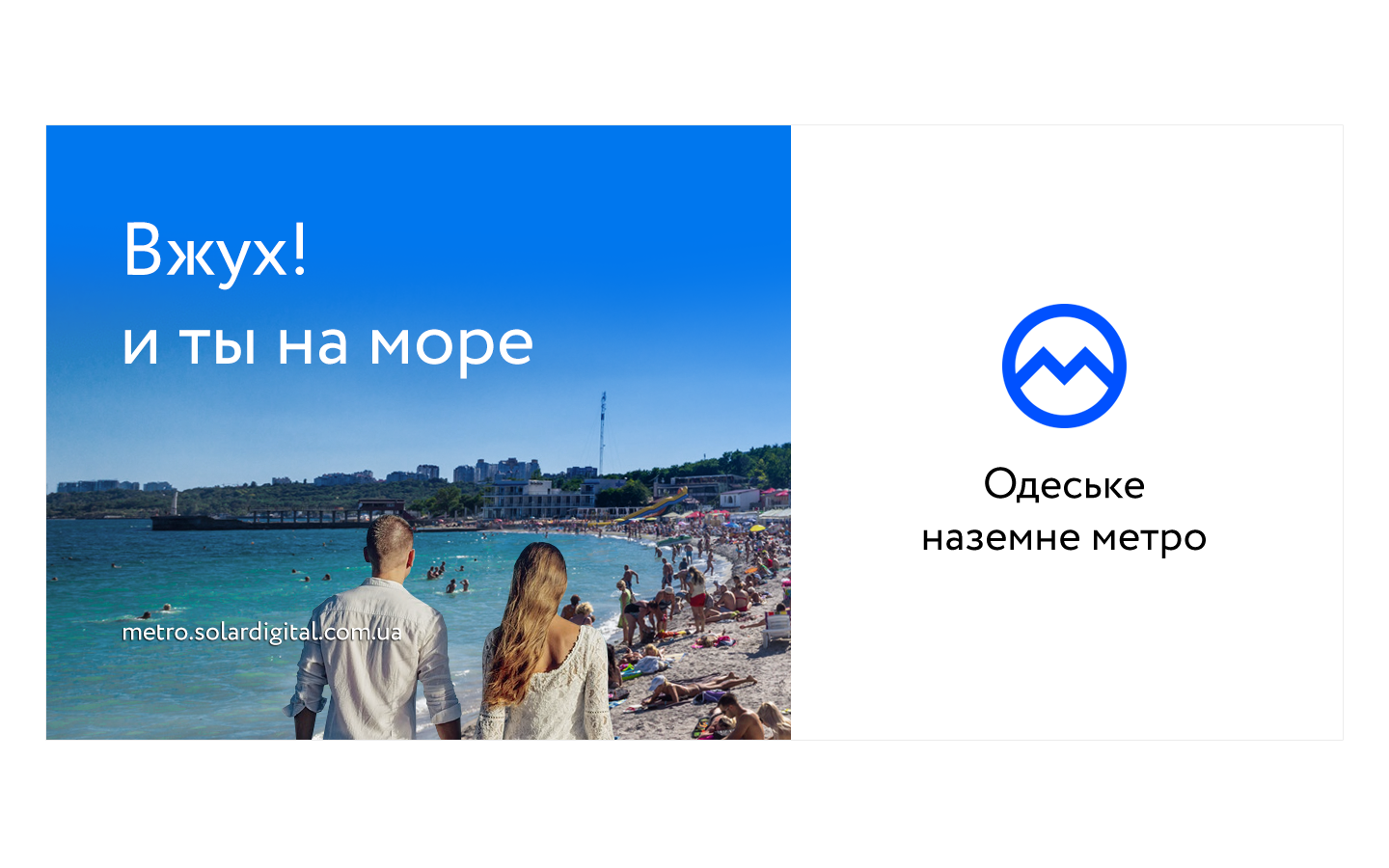 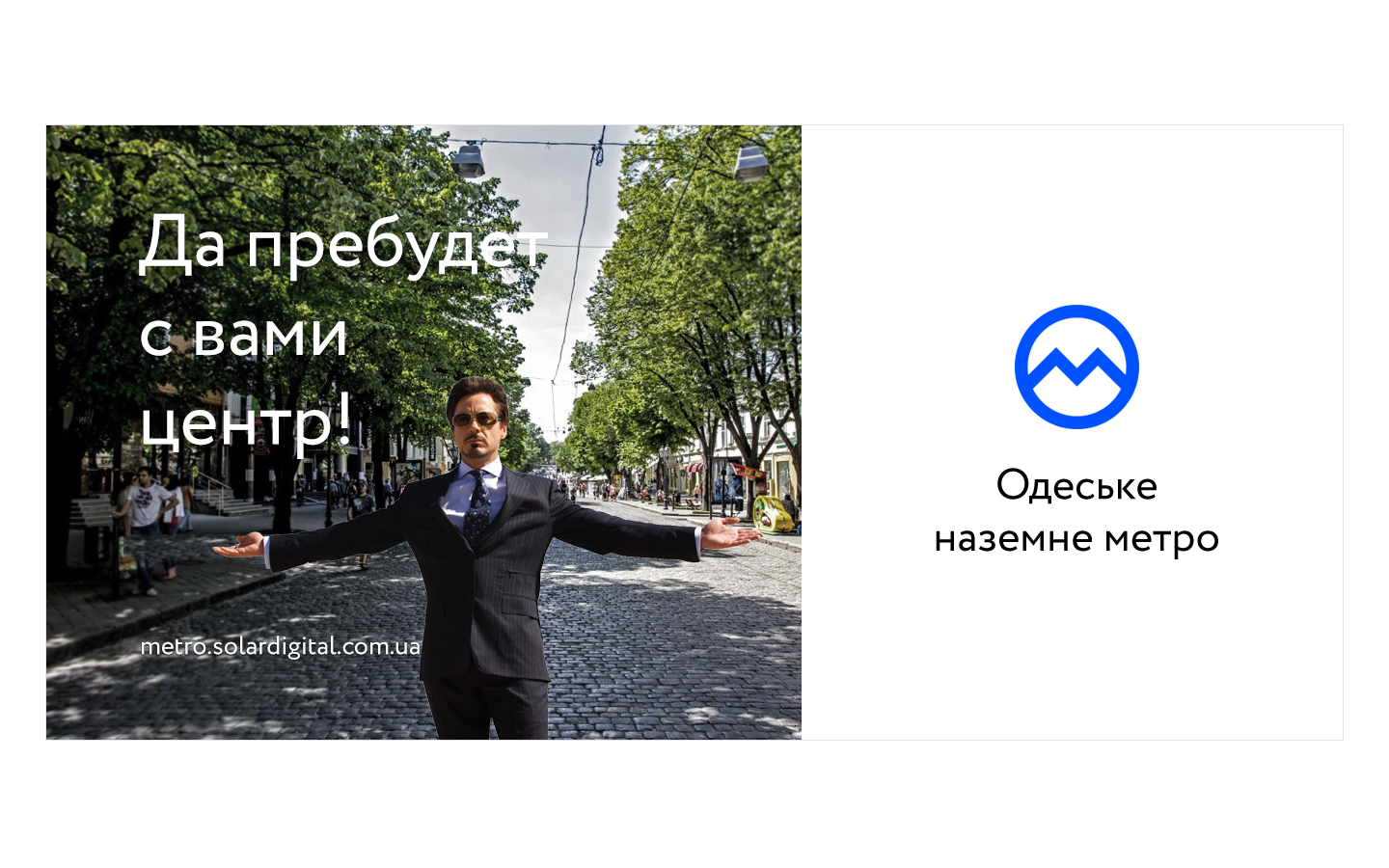 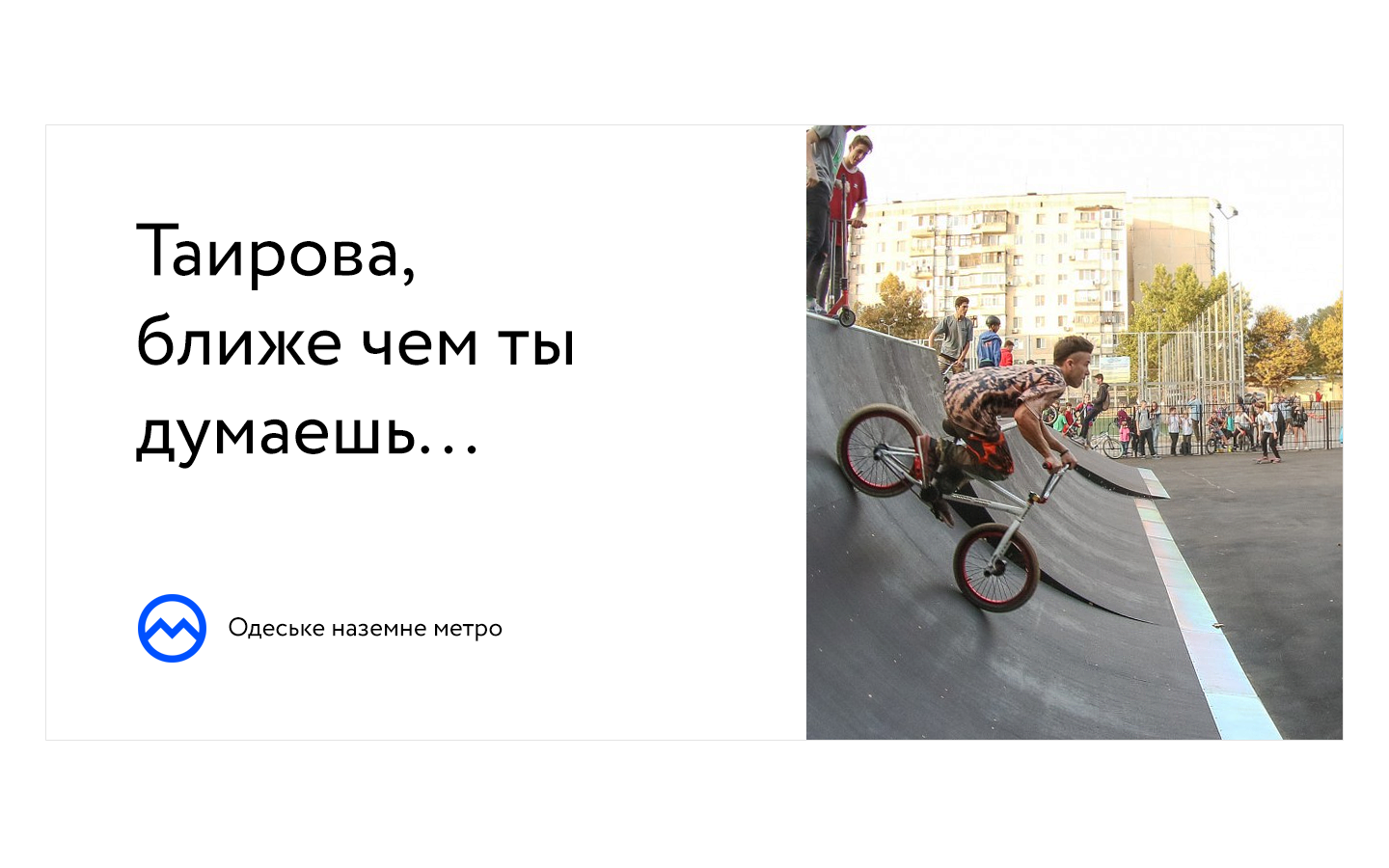 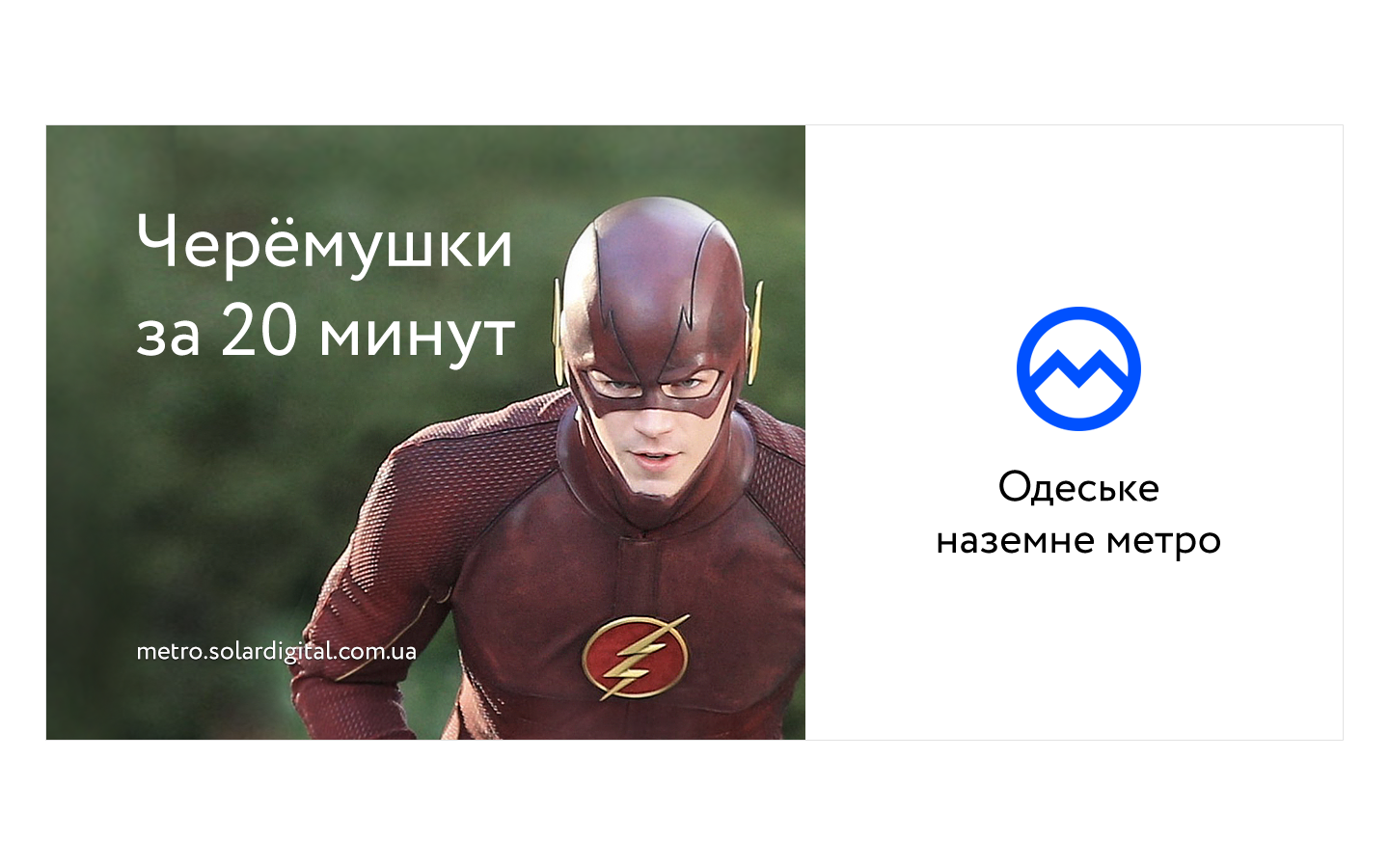 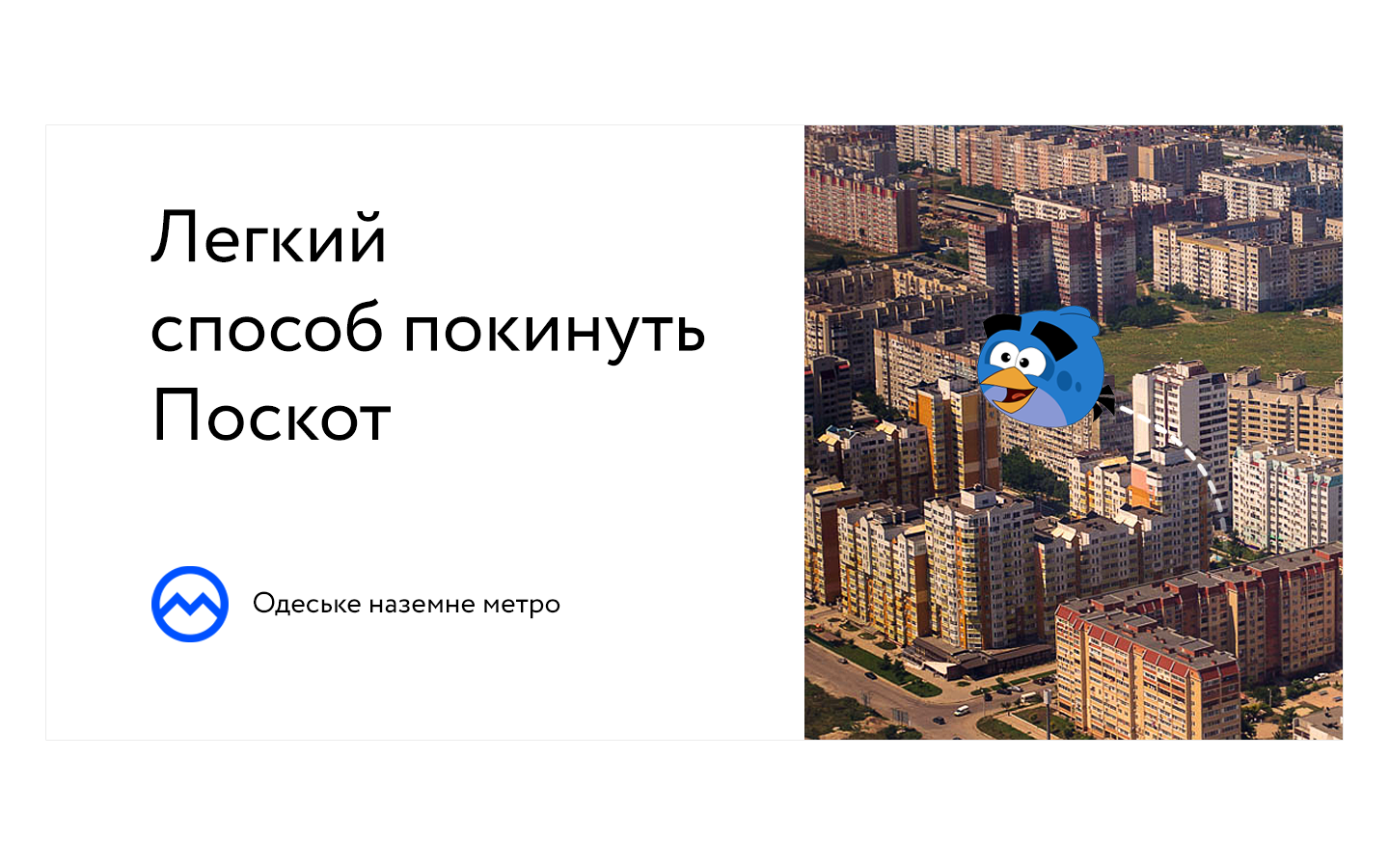 Any infrastructure project should communicate with its audience. It must be friendly, has to show useful information that the user needs, to be a reliable friend who solves daily issues. The subway does this with the help of navigation. 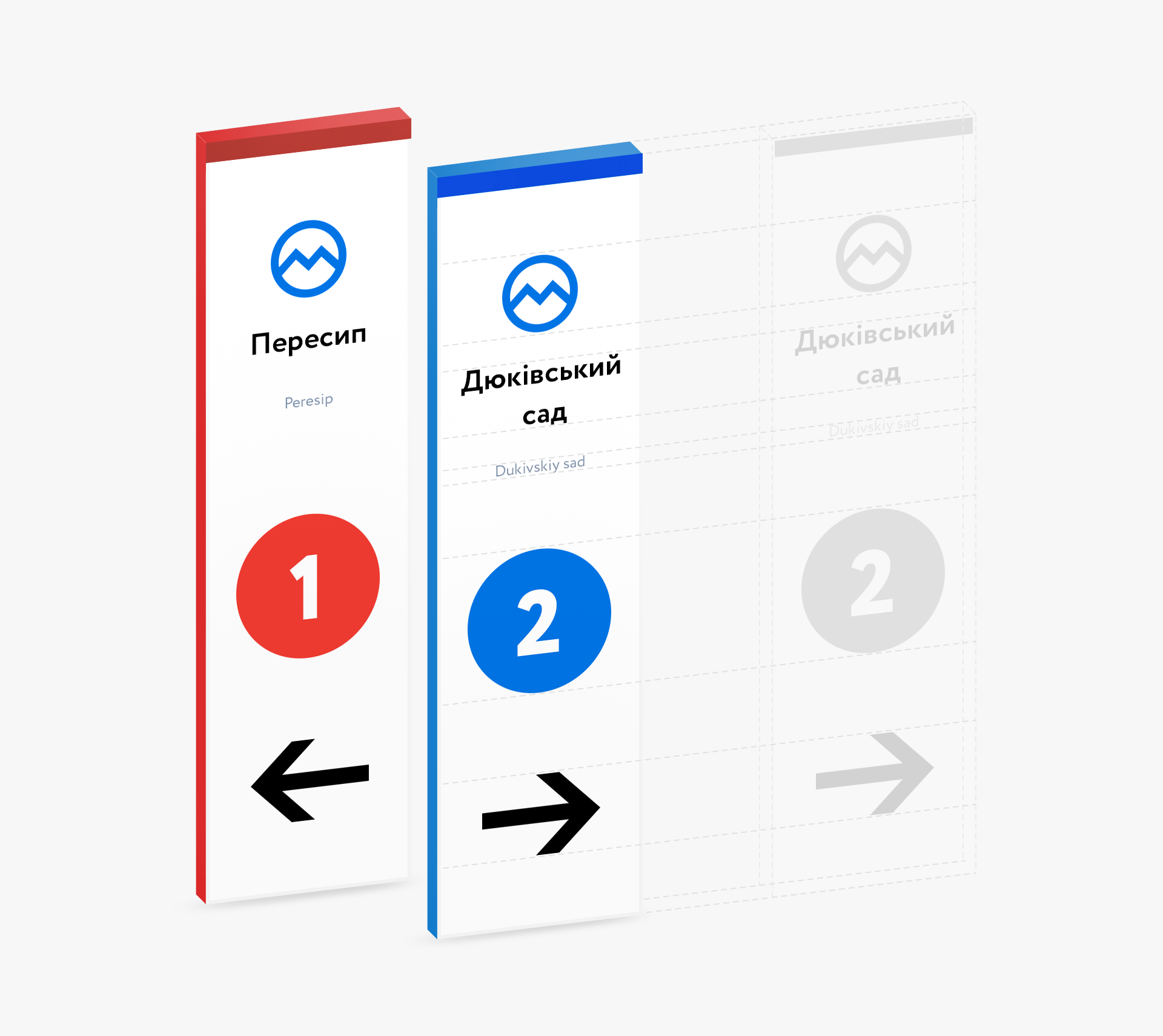 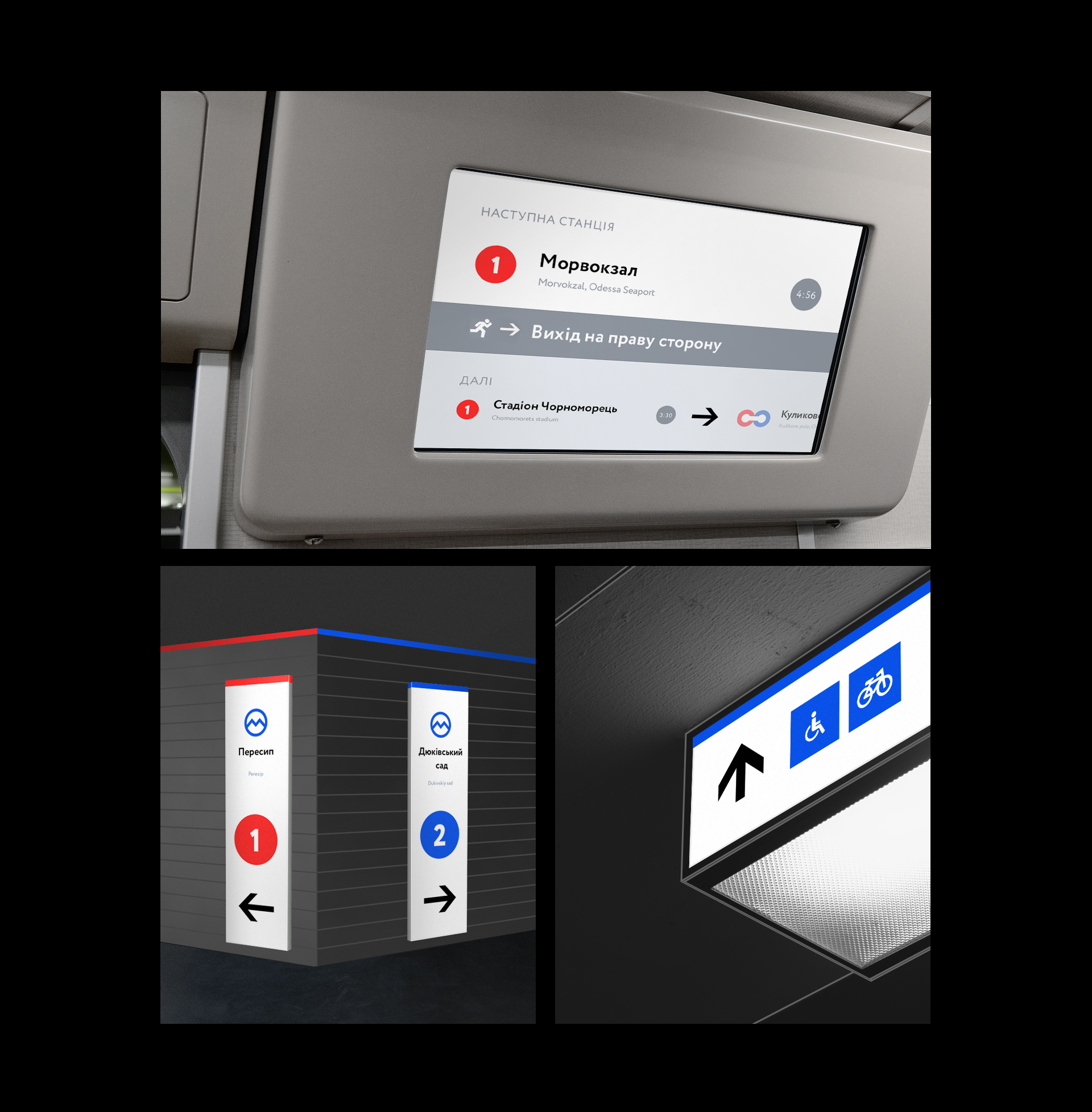 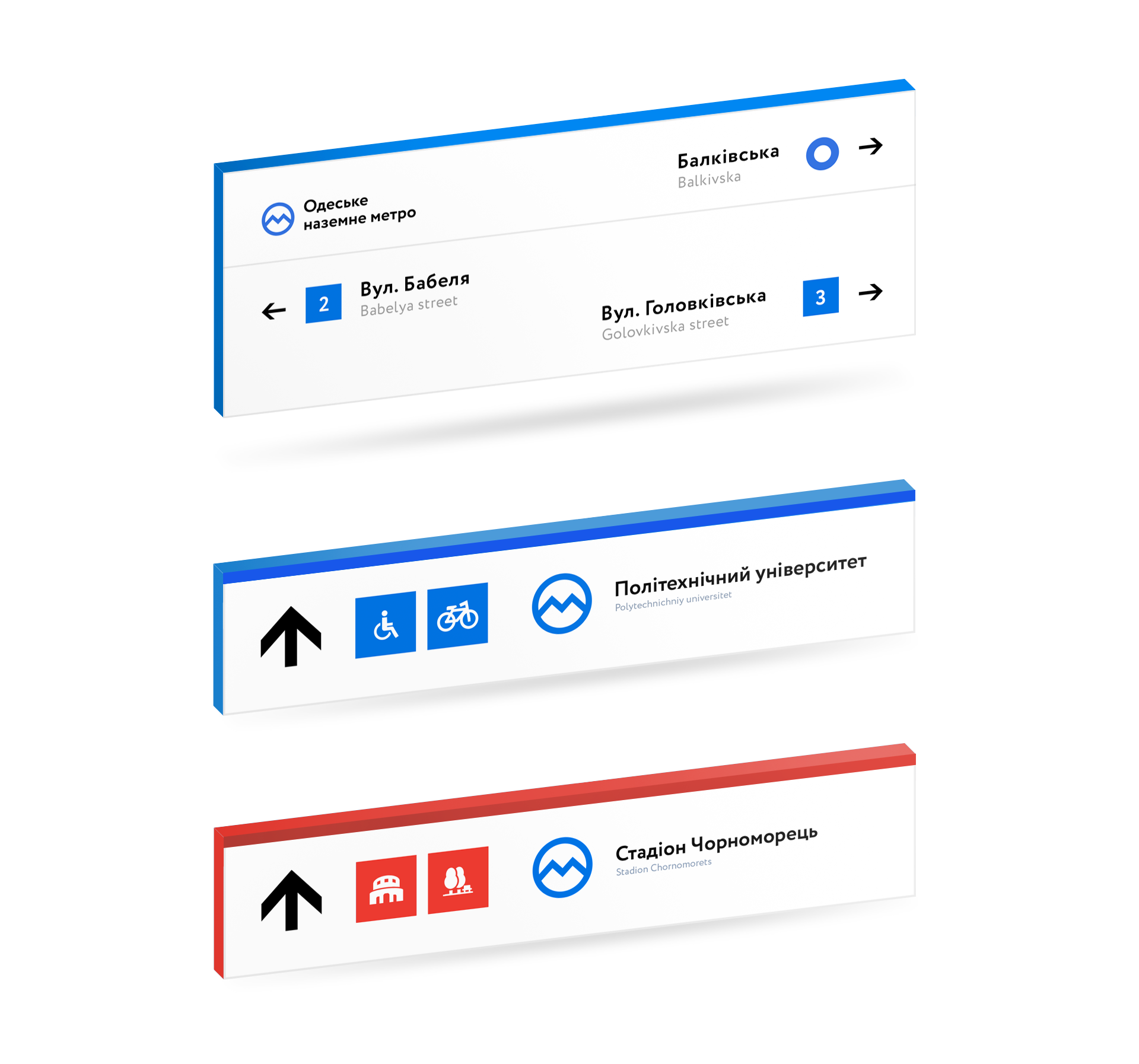 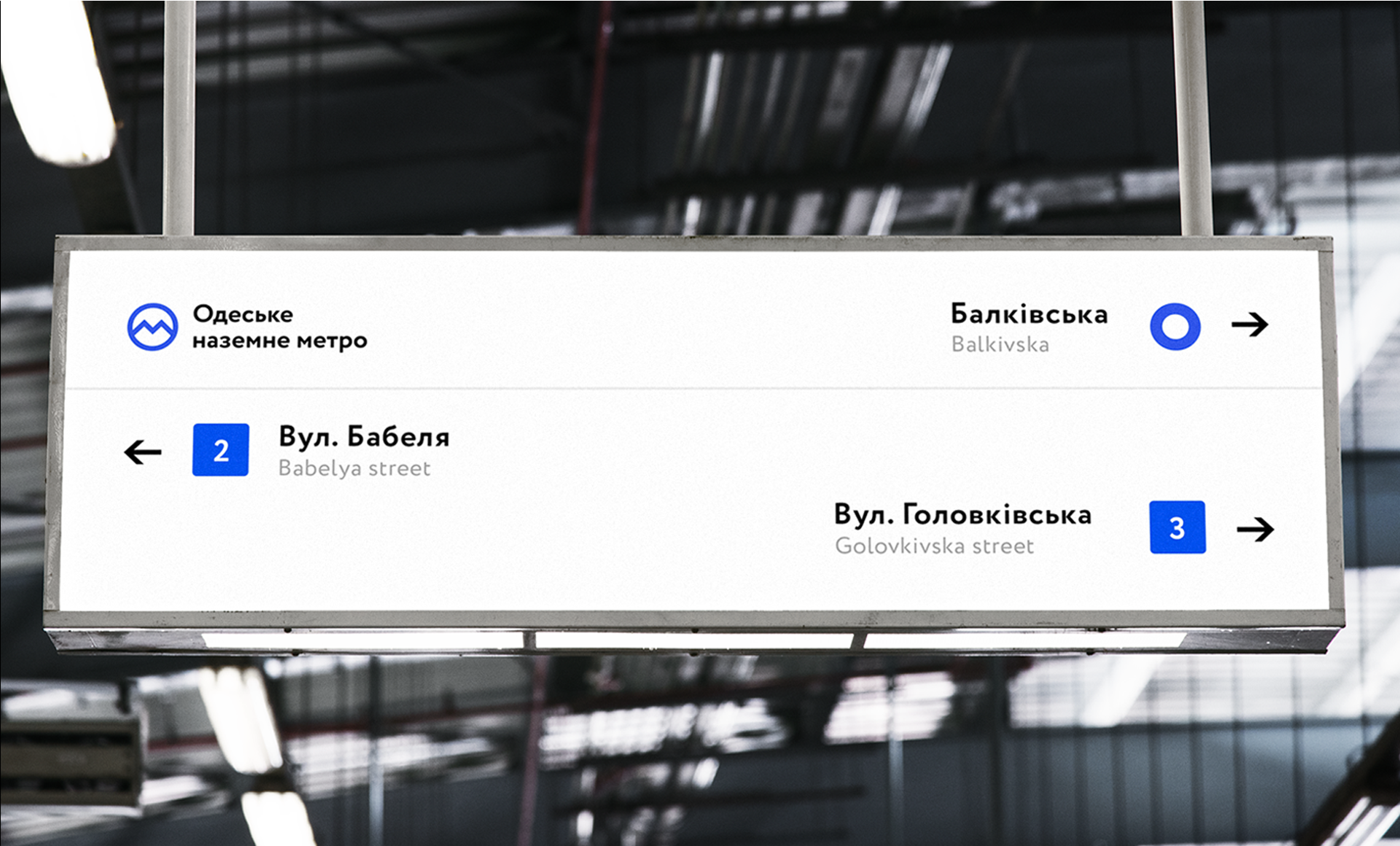 Working on the project, we suddenly realized that the light metro in Odesa could be more than just another infrastructure project. It could cause the beginning of a new era in city life. Odesa Subway can unite the main structural objects and transform the Post-Soviet city to a modern international hub from a local resort.

The idea of ​​branding for a nonexistent project has become a global project of the entire city upgrade. We know that this dream can hardly come true. But we want to shake people’s minds, to unite, to inform investors and the government that Odesa is losing its unique location, prospects, its potential. We sincerely love Odesa and wish it was great. Let’s team up and build a big project together.

CSS Reel: Site of the day

CSS Winner: Site of the day

Design Nominees: Site of the day

BestCSS: Site of the day

CSS Light: Site of the day