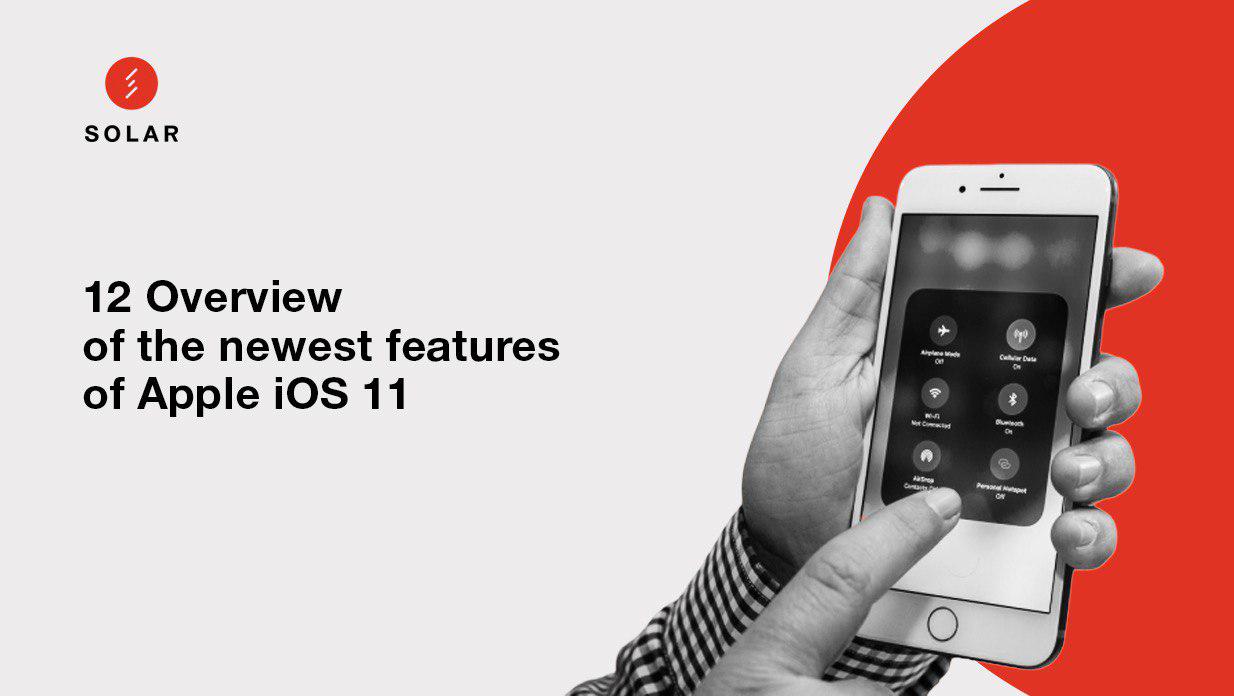 12 Overview of the newest features of Apple iOS 11

12 Overview of the newest features of Apple iOS 11

Apple’s newest operating system for iPhones and iPads, iOS 11, is finally out. As Apple CEO Tim Cook said on stage at WWDC, the update takes the best and most advanced operating system and turns it up to 11. And there are at least 22 new and upgraded features in the new iOS:

Tap the new shutter button while on a FaceTime call to take a FaceTime Live Photo.

Depending on your preferences, which you can set in Settings > Emergency SOS, your phone will either prompt you to complete the call or will do it automatically.

Hidden in Settings > Notes is an option to select whether you want Notes to open the last note you edited, or if you want to create a new note every time you access Notes from the lock screen.

When viewing a web page, a photo or a file, tap the Share icon and select Create PDF. You can then use the iOS markup tool to draw, sign or add text to the document before saving or sharing it.

Open Settings > General > Accessibility > Siri and toggle Type to Siri to the On position.

Now, whenever you hold the home button to activate Siri a keyboard will pop up for use.

Open Settings > Camera > Formats to set your own preference.

Open Settings > General > Multitasking and turn Show Recents to Off.

— Long-press on the emoji or globe icon on the keyboard

You can select a right- or left-handed keyboard, and switch back to a full keyboard either by following the same steps outlined above or tapping on the arrow placed next to the keyboard.

Go to Settings > Notifications > Show Previews. There you can select the default setting for all apps.

For example, in this GIF, you can see the gesture used on the Q key to insert “11," and again to insert the “!” through the comma key at the end of the sentence.

Starting with iOS 11, you’ll need to open the App Store and tap on the profile icon where you’ll find Purchased once again.

Both parties need to have the feature enabled for it to work. To enable it go to Settings > FaceTime > FaceTime Live Photos. Then the next time you’re in a FaceTime call, just tap on the shutter button. 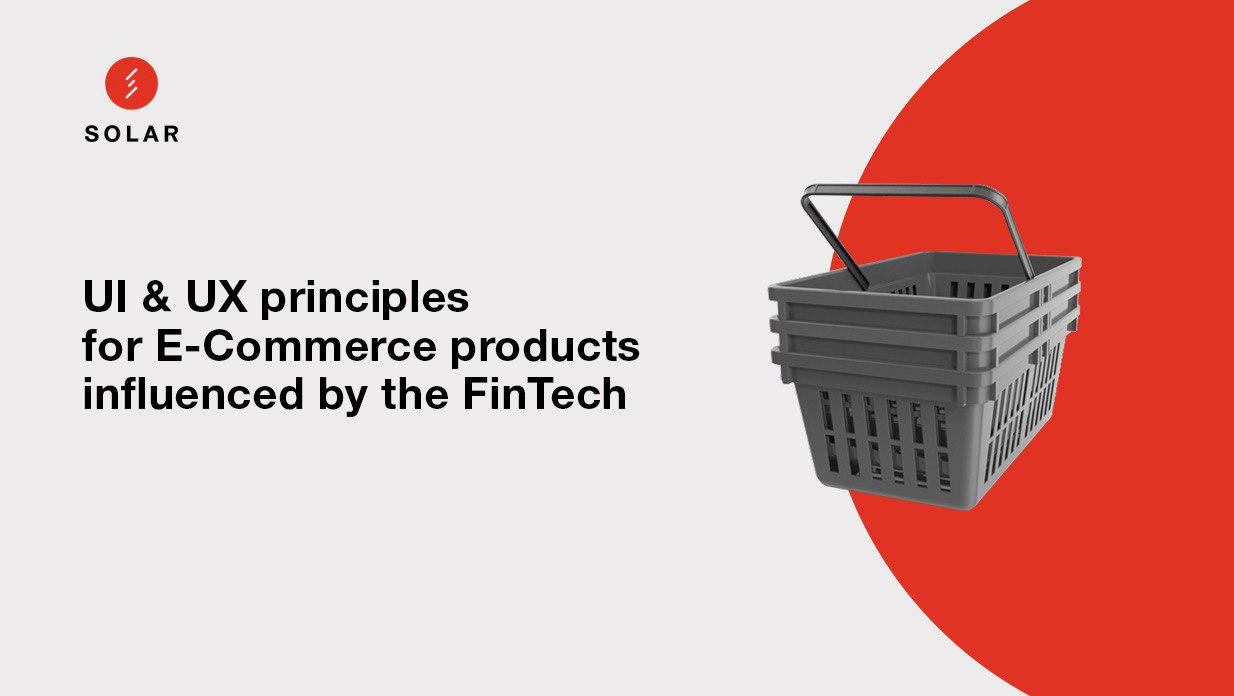 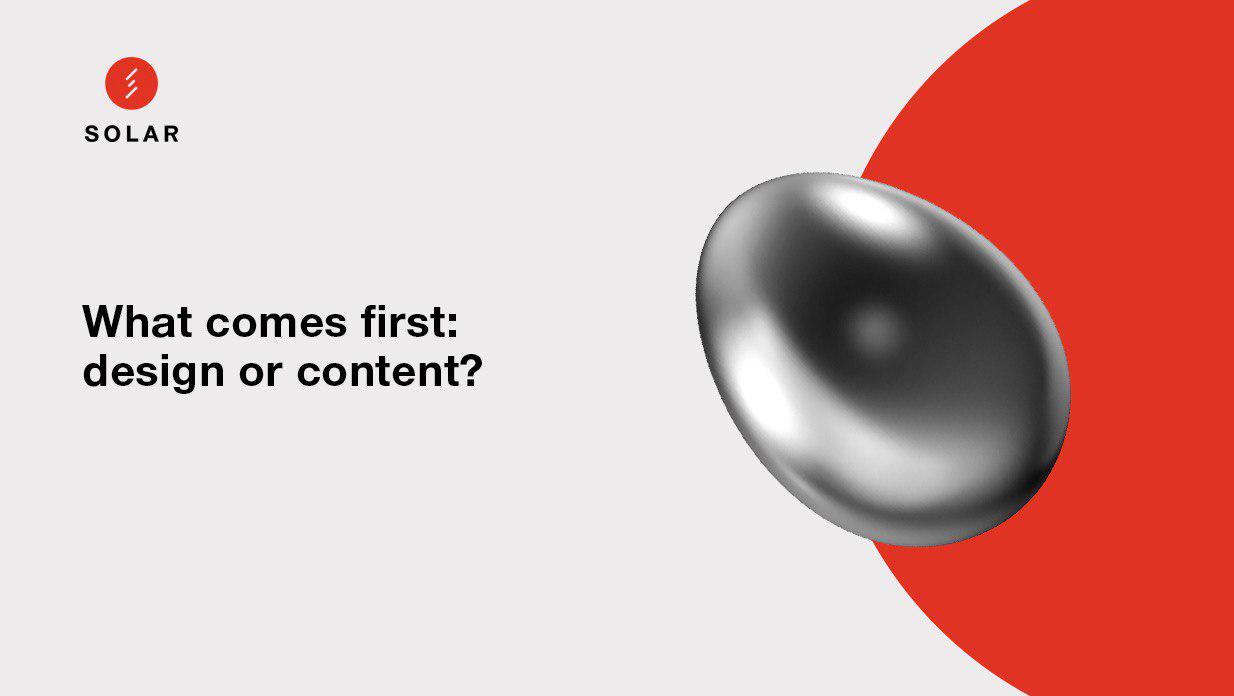 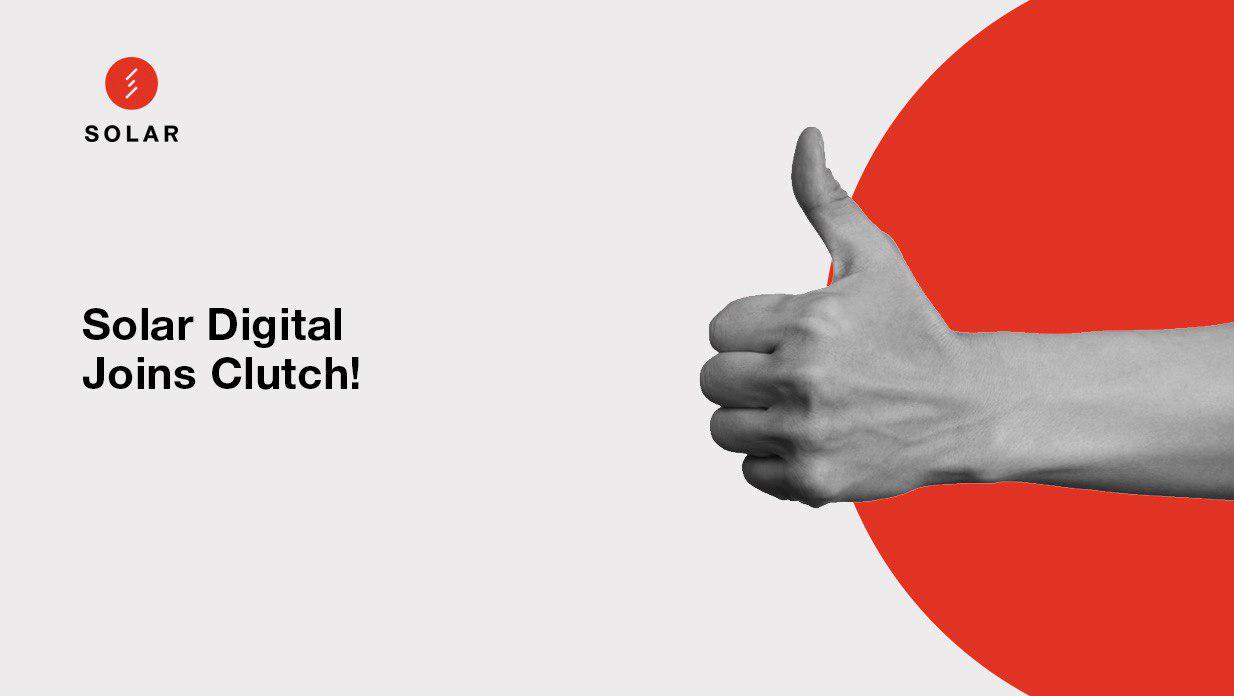