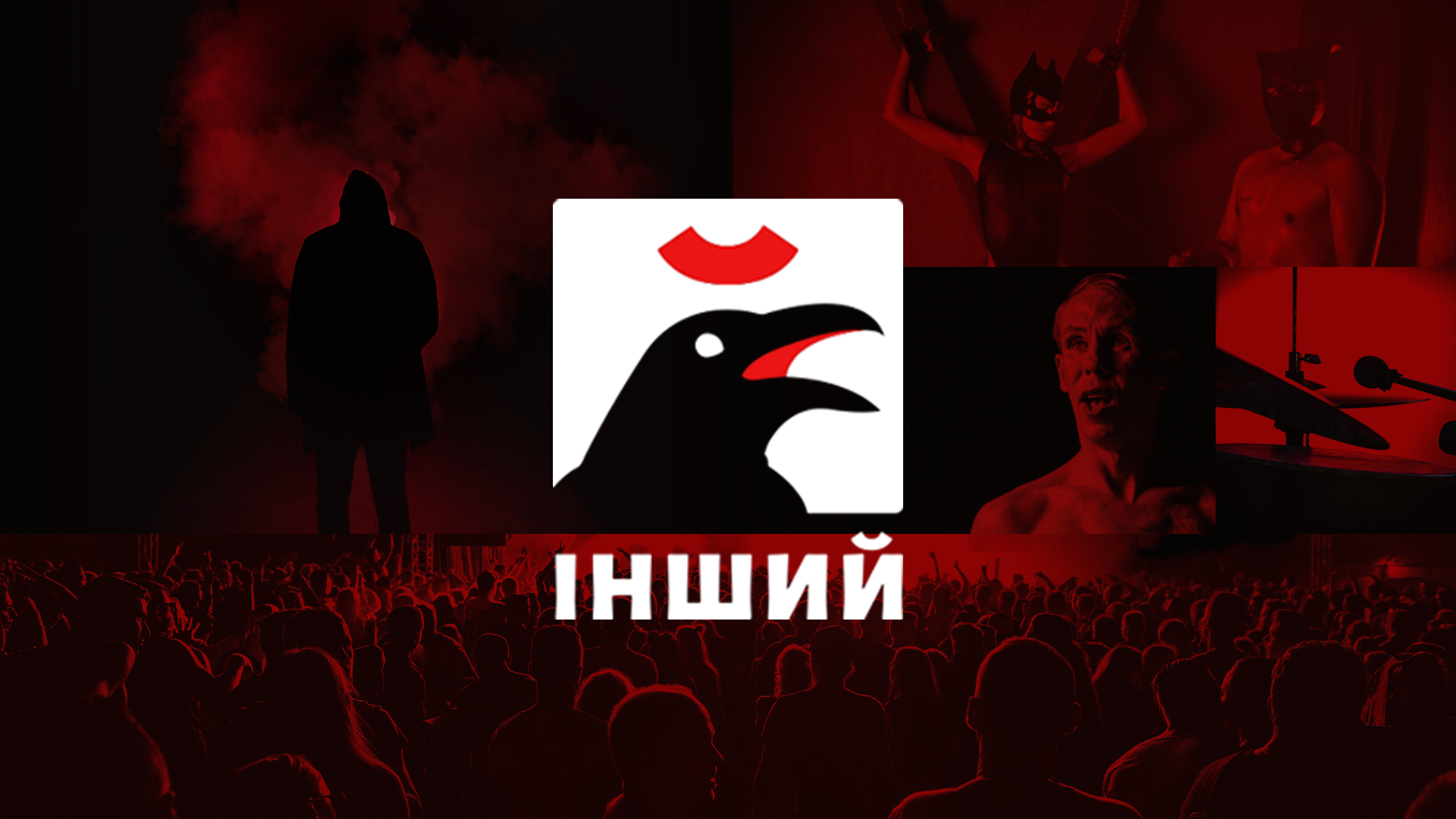 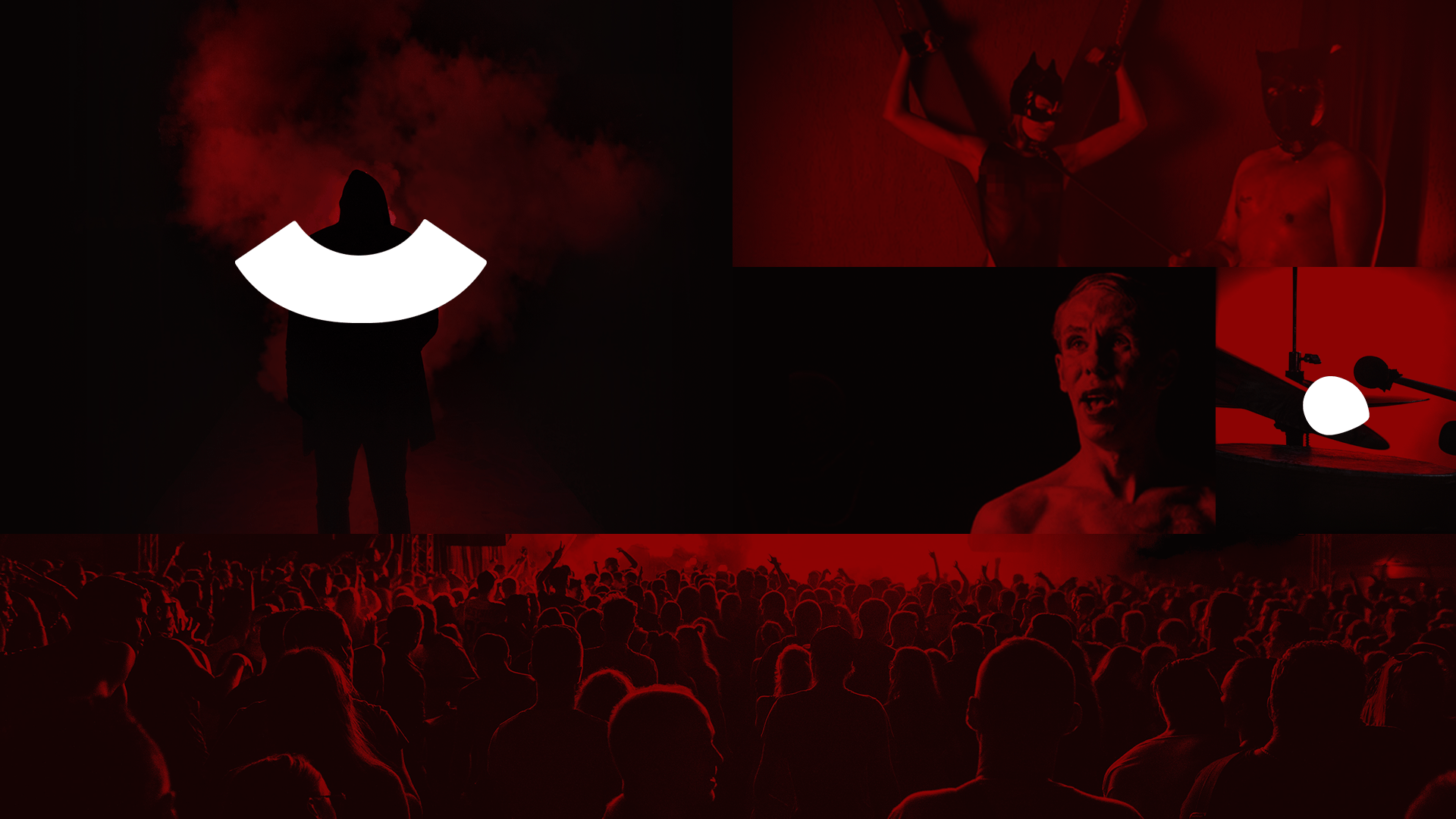 We love those who are "not like others". Strange, unordinary, who swims against the flow, against general opinion, we love those about whom we can tell that this person is інший (means 'different'). The representatives of new TV channel had same like ambitions. Ambitions to create a channel which will speak same language as their audience, which will show happenings from different point of views, but not like it uses to happen.

The key idea was to create logo with a white crow, which would show the difference from others. But we also offered new options which would not use this one idea, but had their own story behind. As an example, on of the concepts was to take the last letter from name 'й' and use it as a logo. Because other channels would rather use the first letter of their names and our concept would make the customer special.

We do not watch TV, so we don't know if they succeeded to follow these very principles after the launch of a channel, but we definitely took part in creation of unusual logo concept. 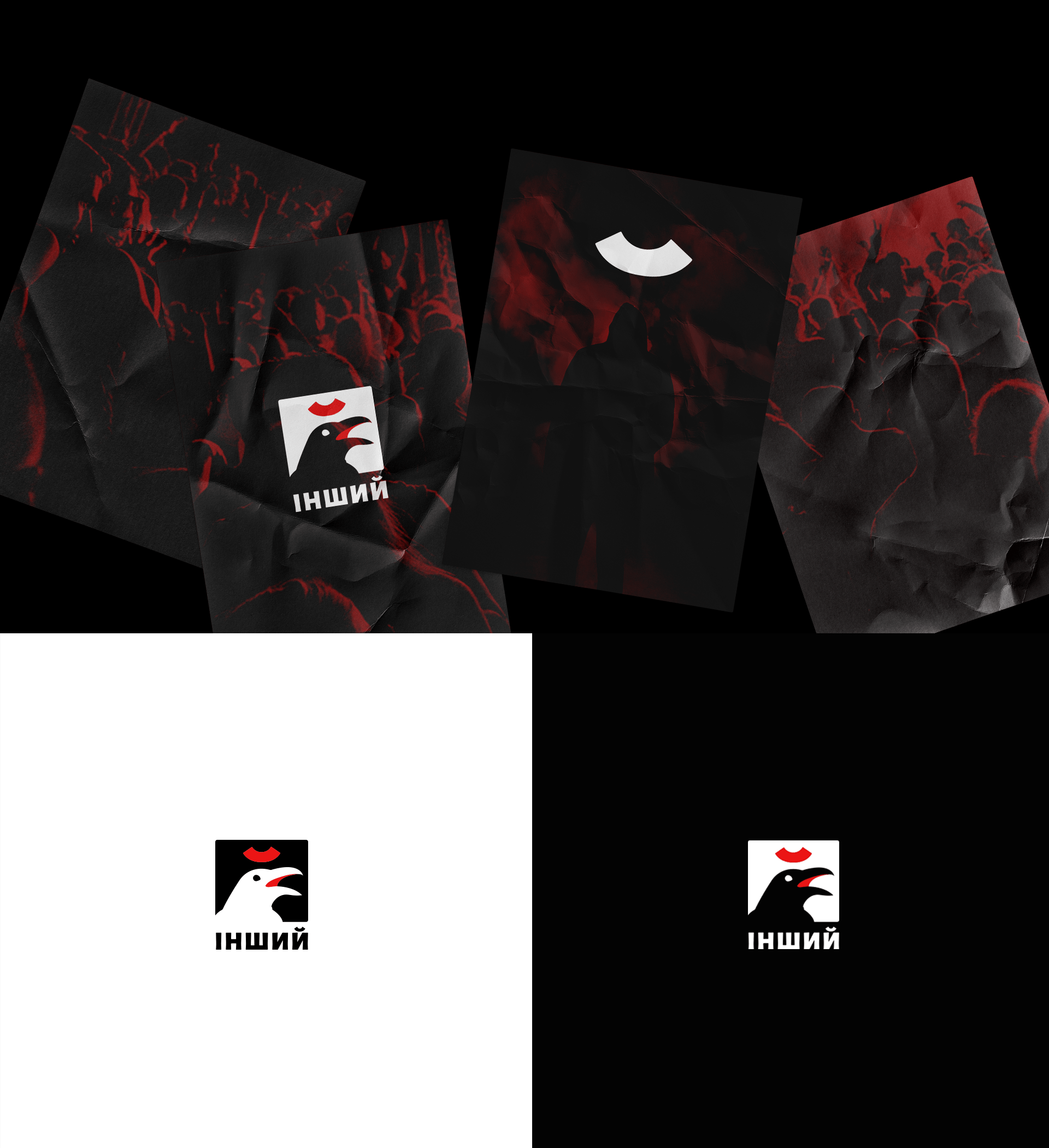 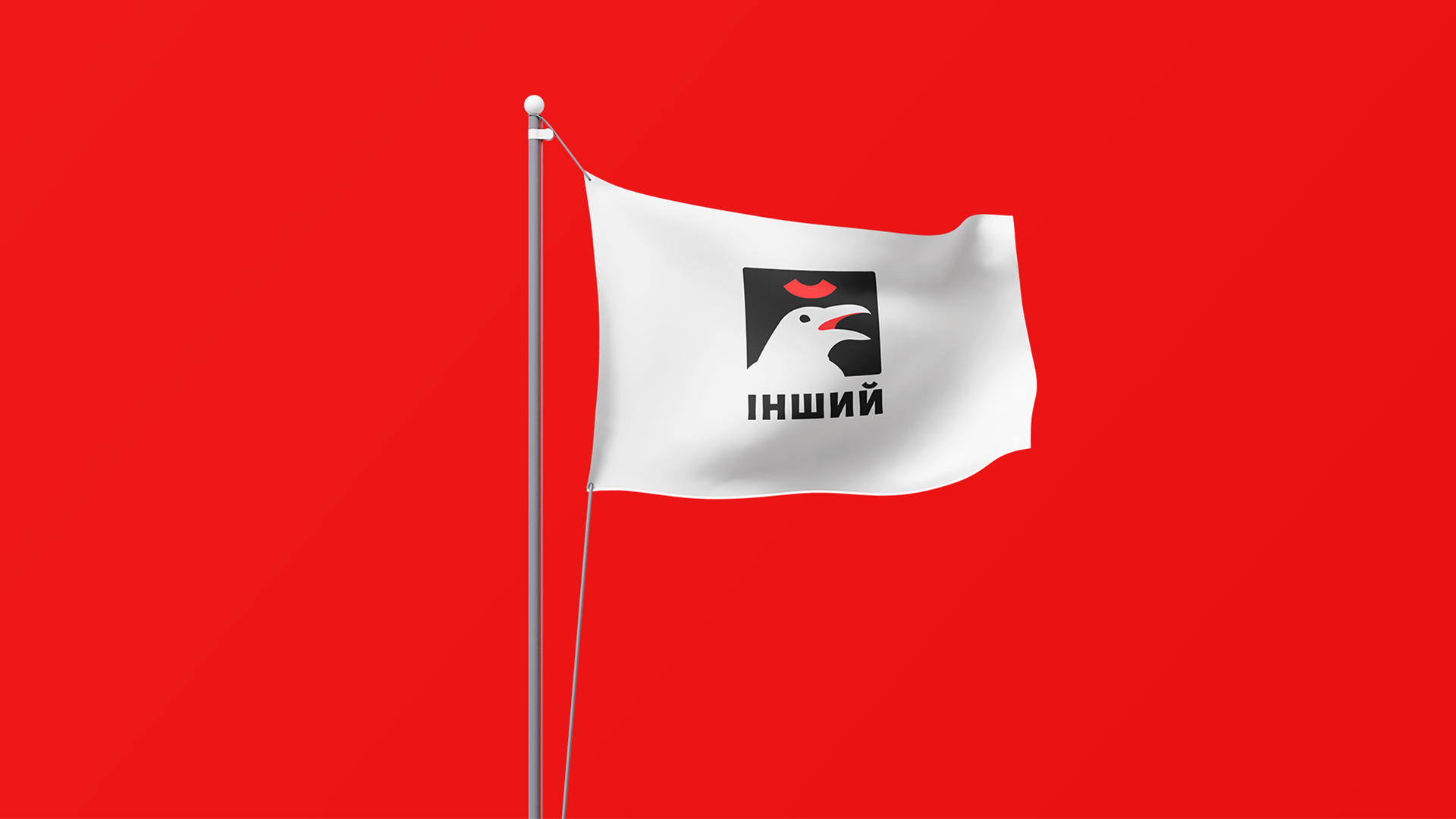 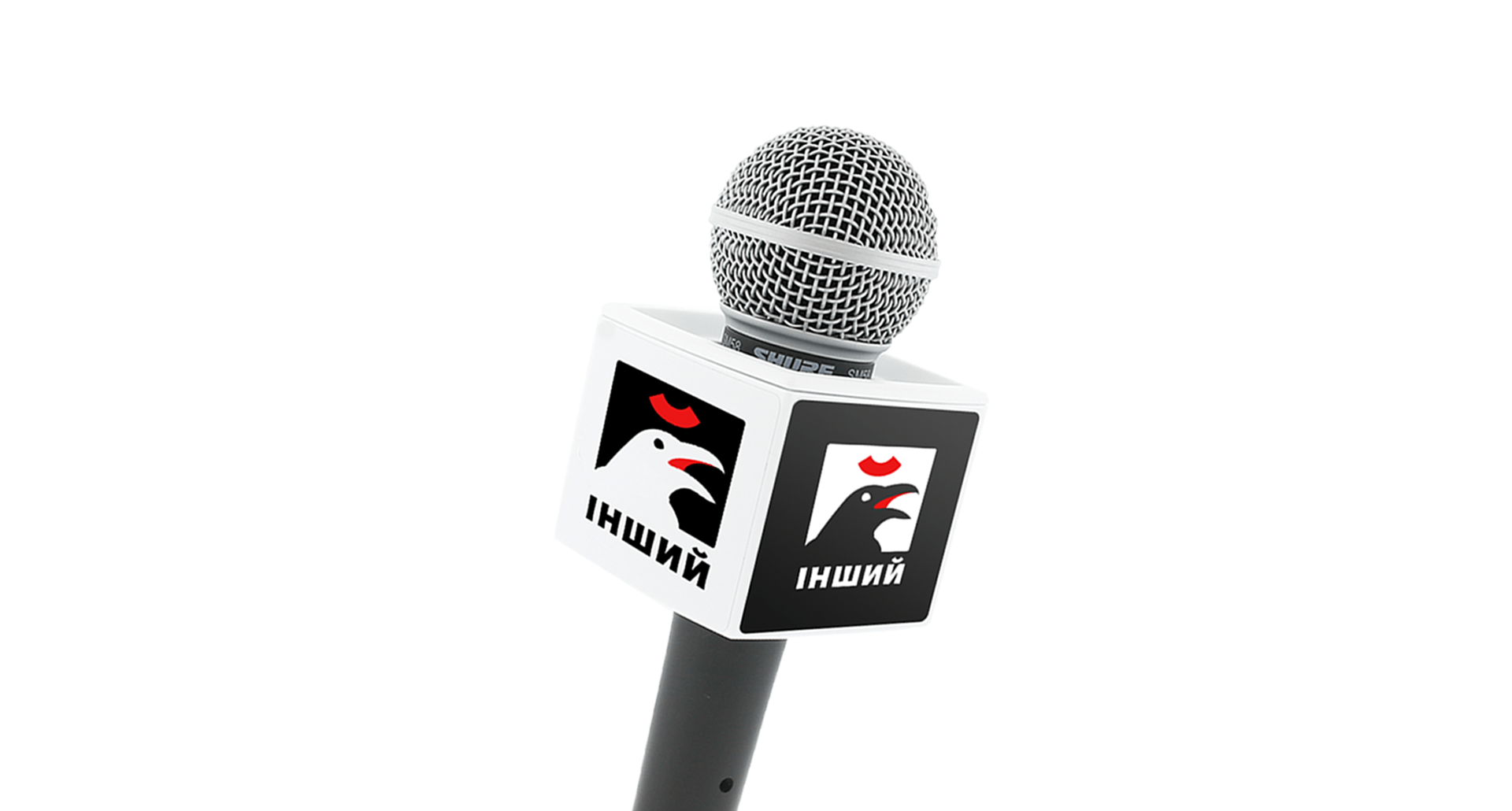 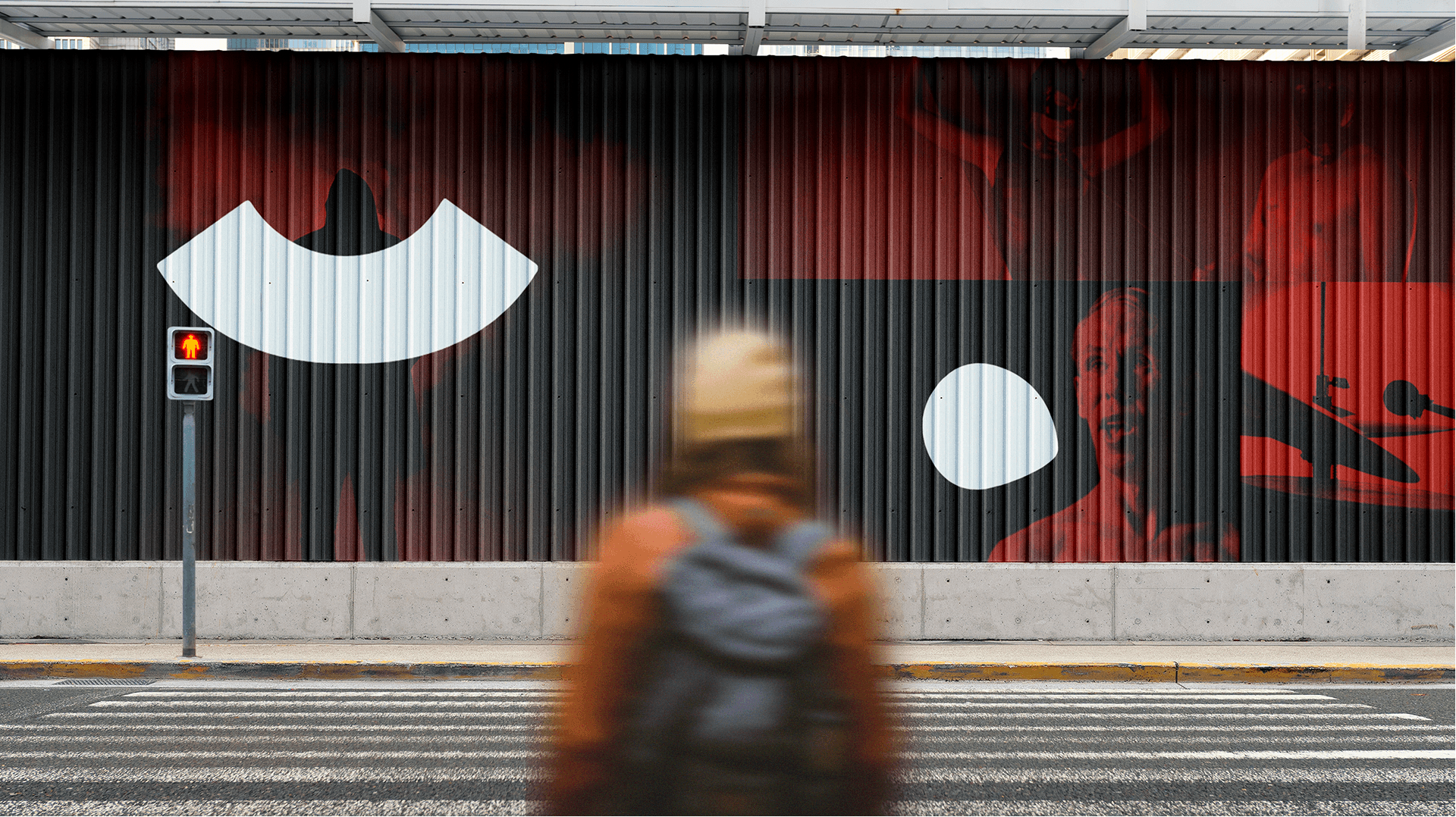