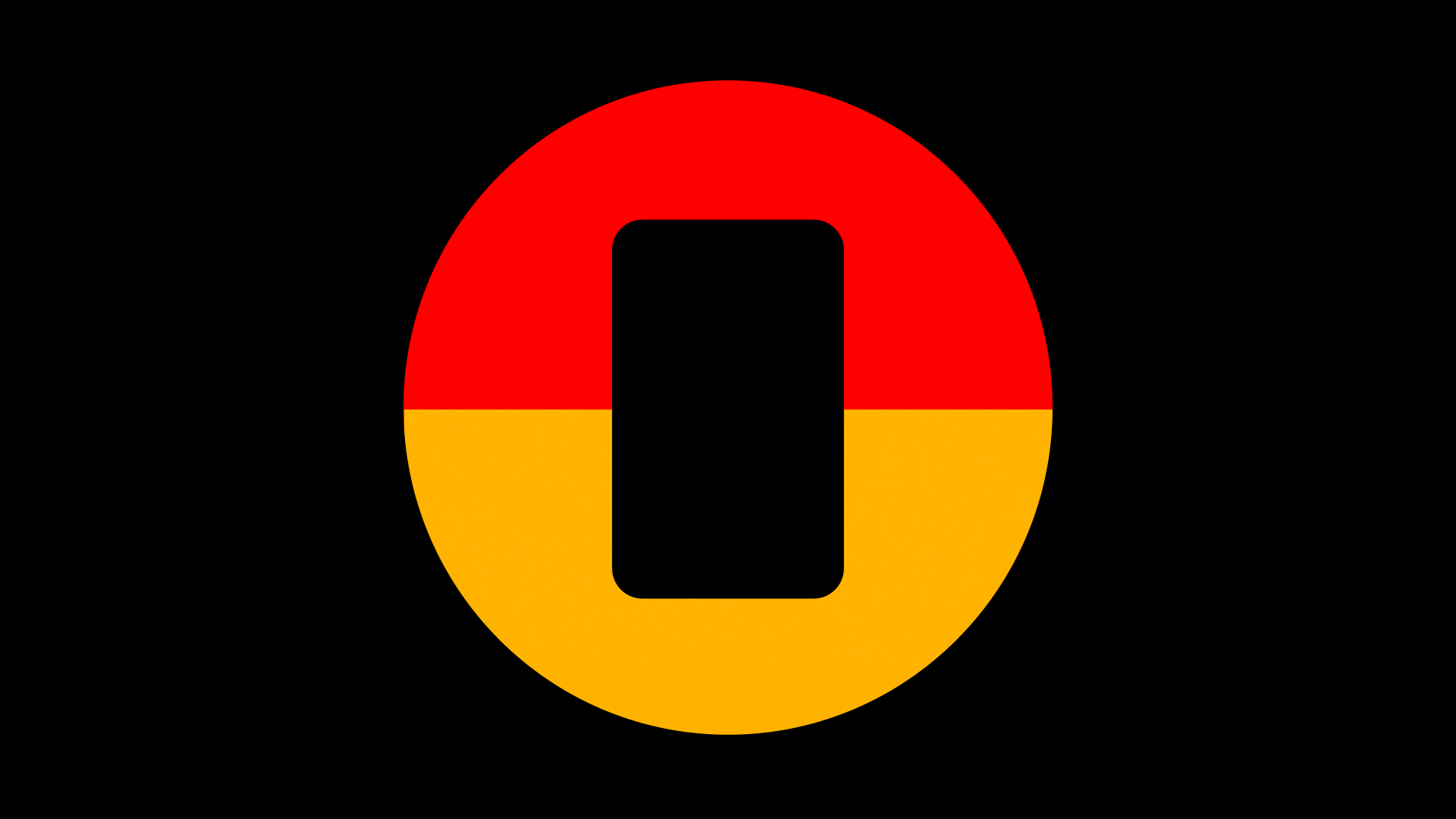 Arena Odessa is a huge building which was stalled several years ago. During the work on another project, our creative team found an unusual object on Google Maps. Then we read that in 2015 that meant to be a new sports arena. It was never built, and all we have for now is the Sports Palace, an old Soviet building in poor condition. We decided to make this logo a reminder of all the stalled constructions of our city. 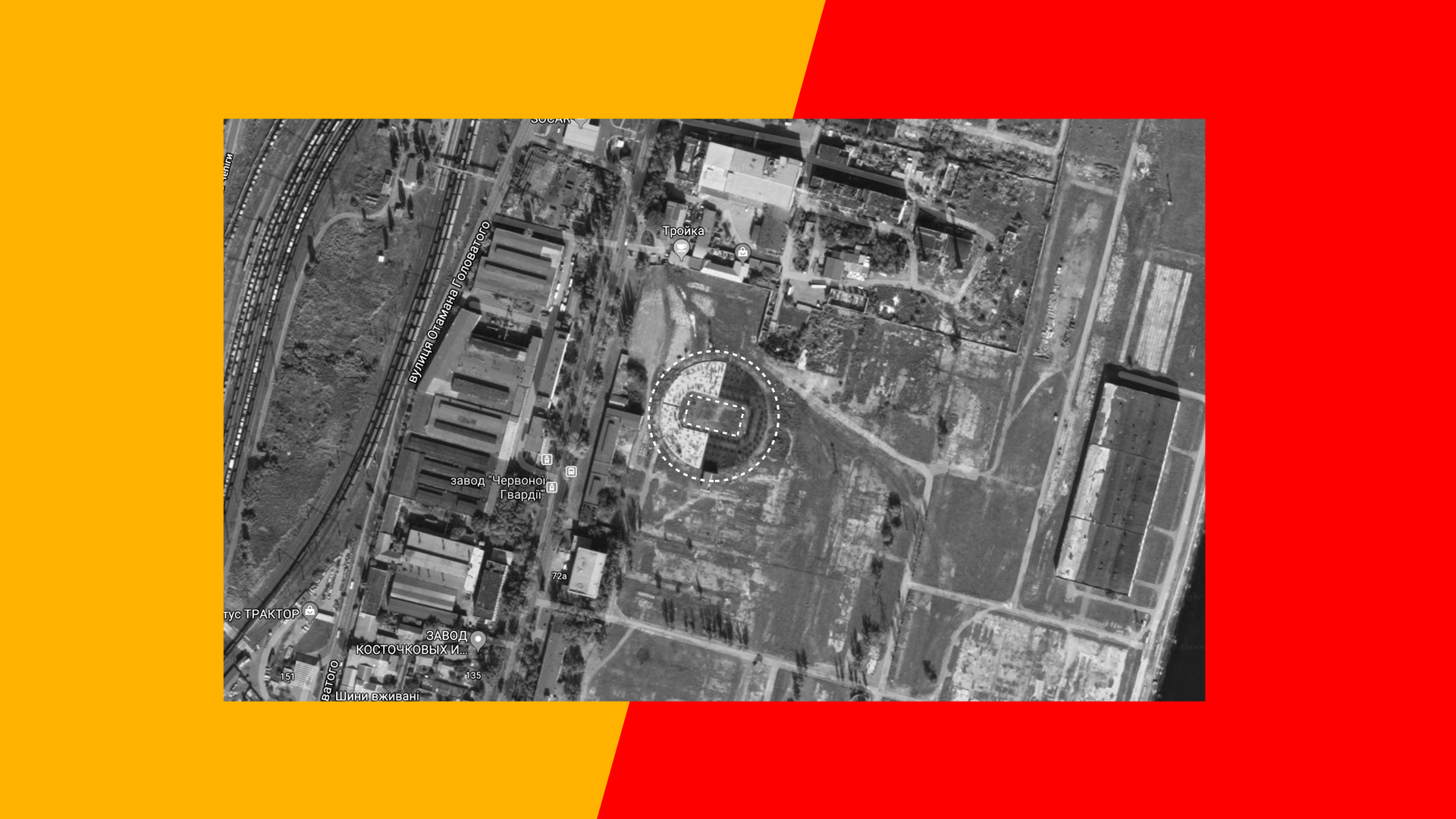 The new sports arena visualisation for the 2015 basketball competition. 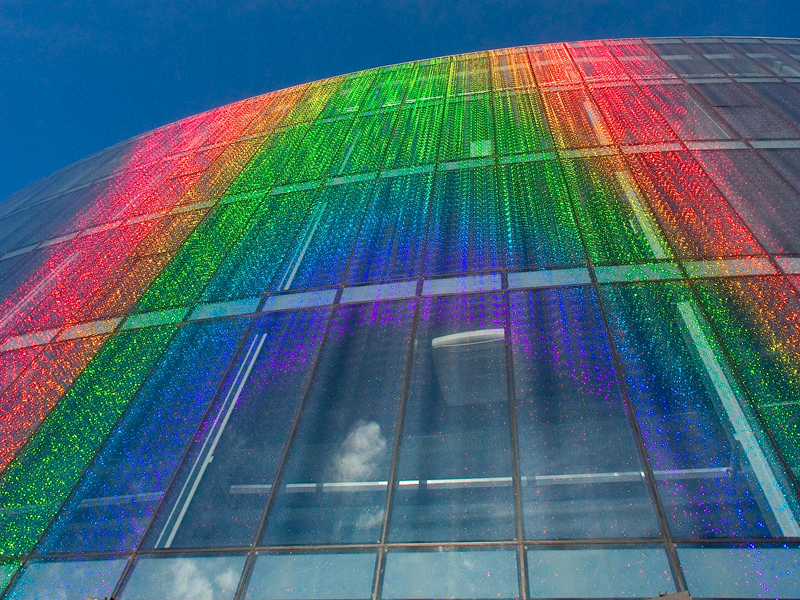 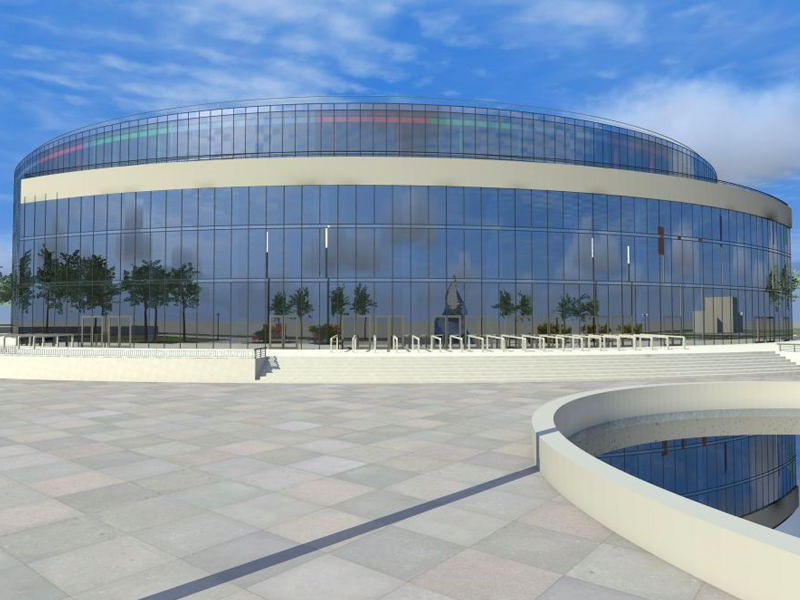 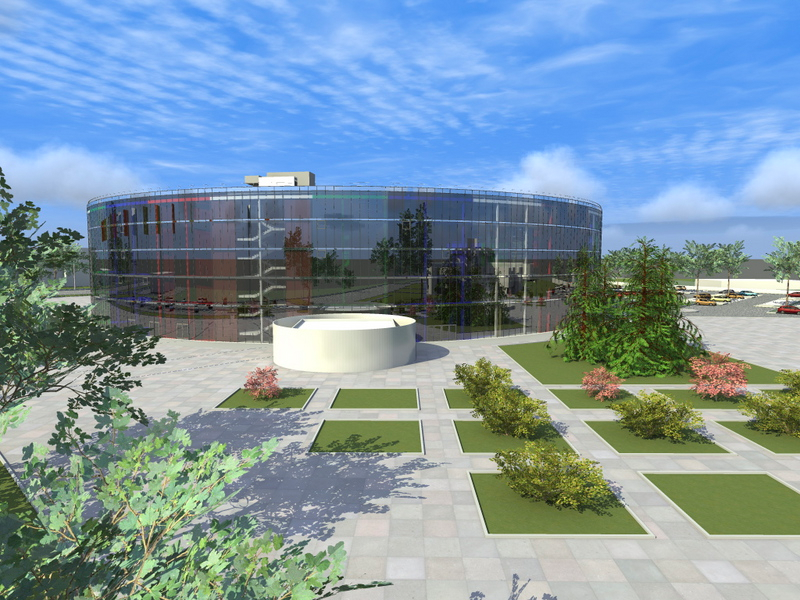 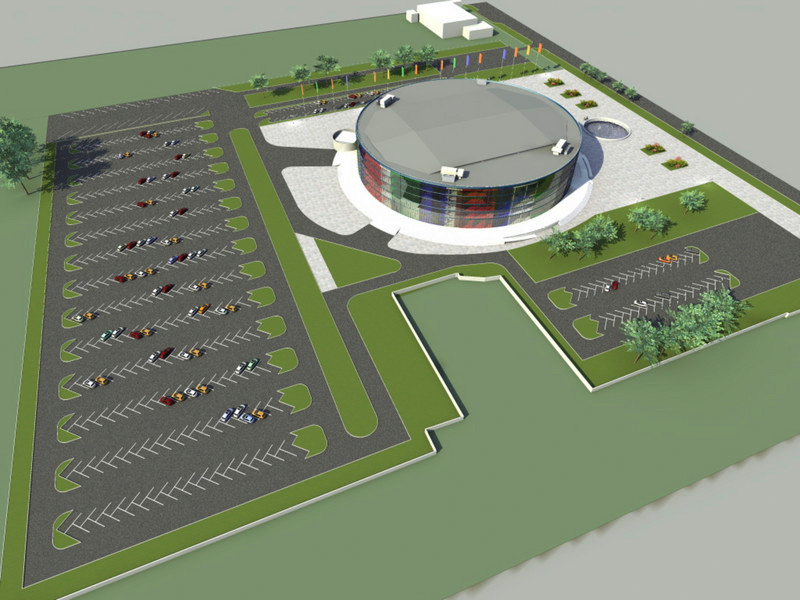 We created this logo to tell you how our favourite city can transform. We want every Odesa citizen to stop putting up with stalled buildings.

Arena Odesa can become a symbol of the protest against collapsing and stalled buildings in the city. We took the traditional city flag colours for the logo to associate the project with Odesa. 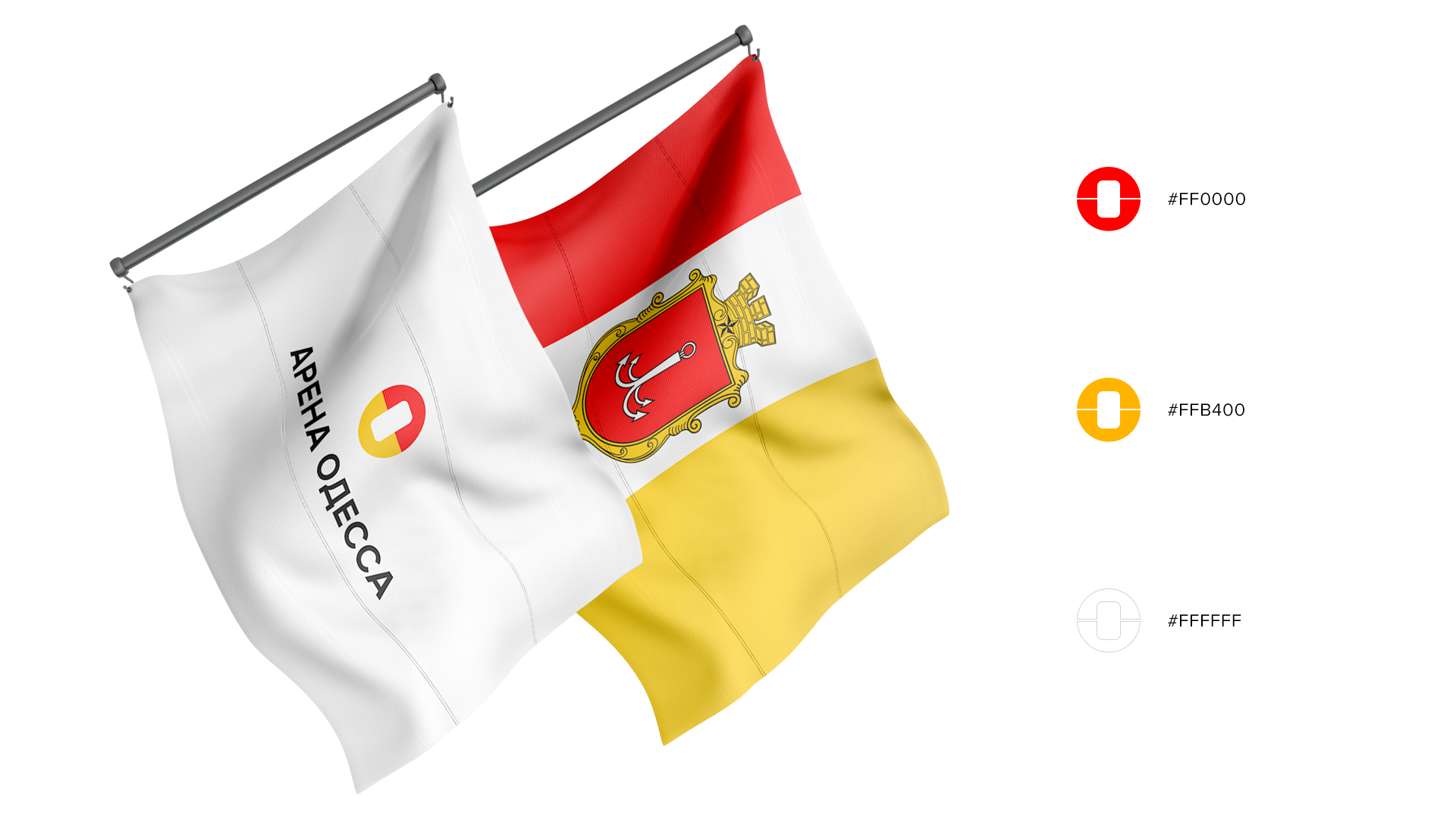 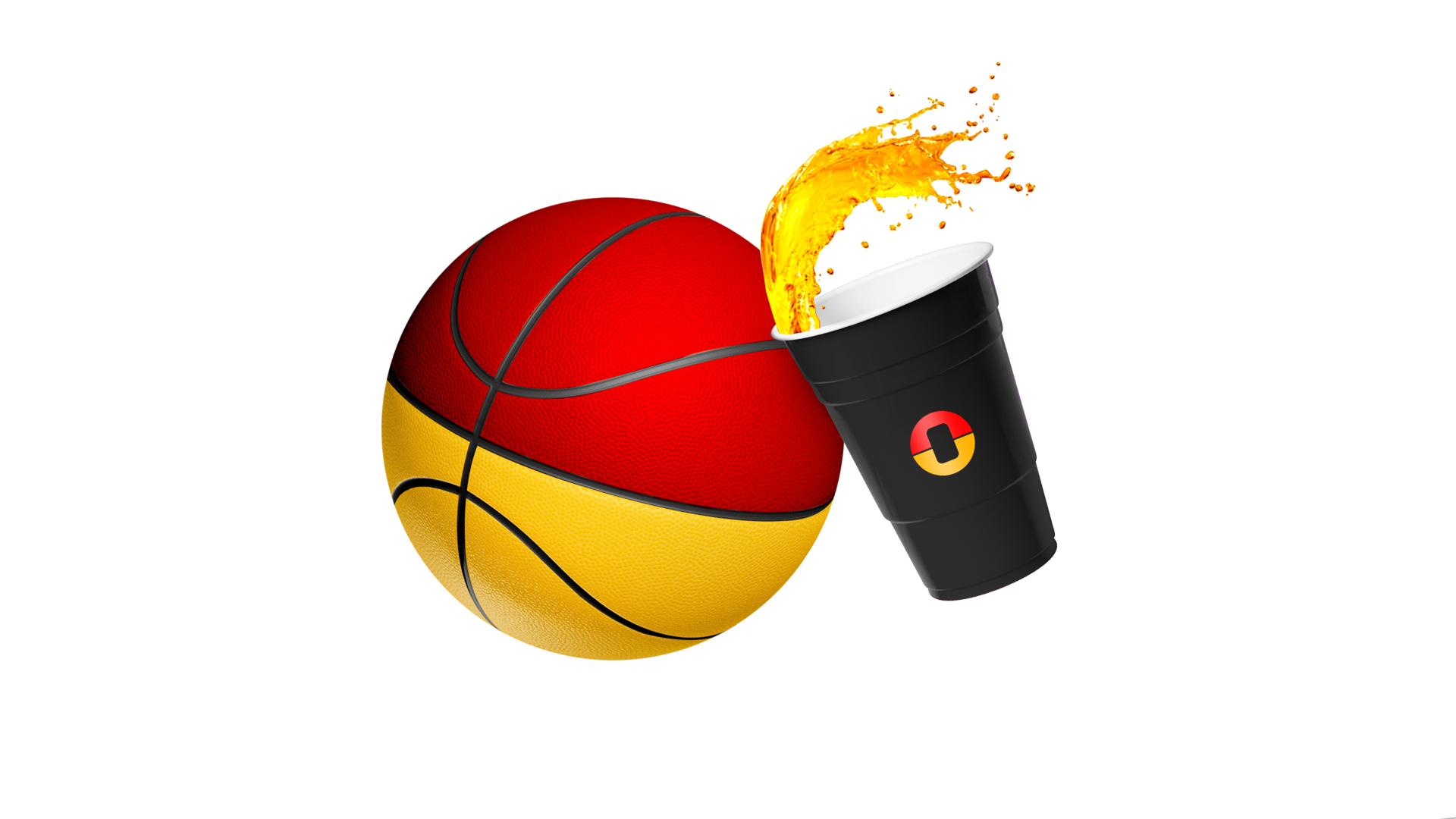 The new complex is able to entertain thousands of people on large-scale events like conferences, concerts and fests. Arena Odesa may allow the city to be successful all year round, not in the tourist season from May to September. It can attract investments in the city and develop its cultural and sports facilities. 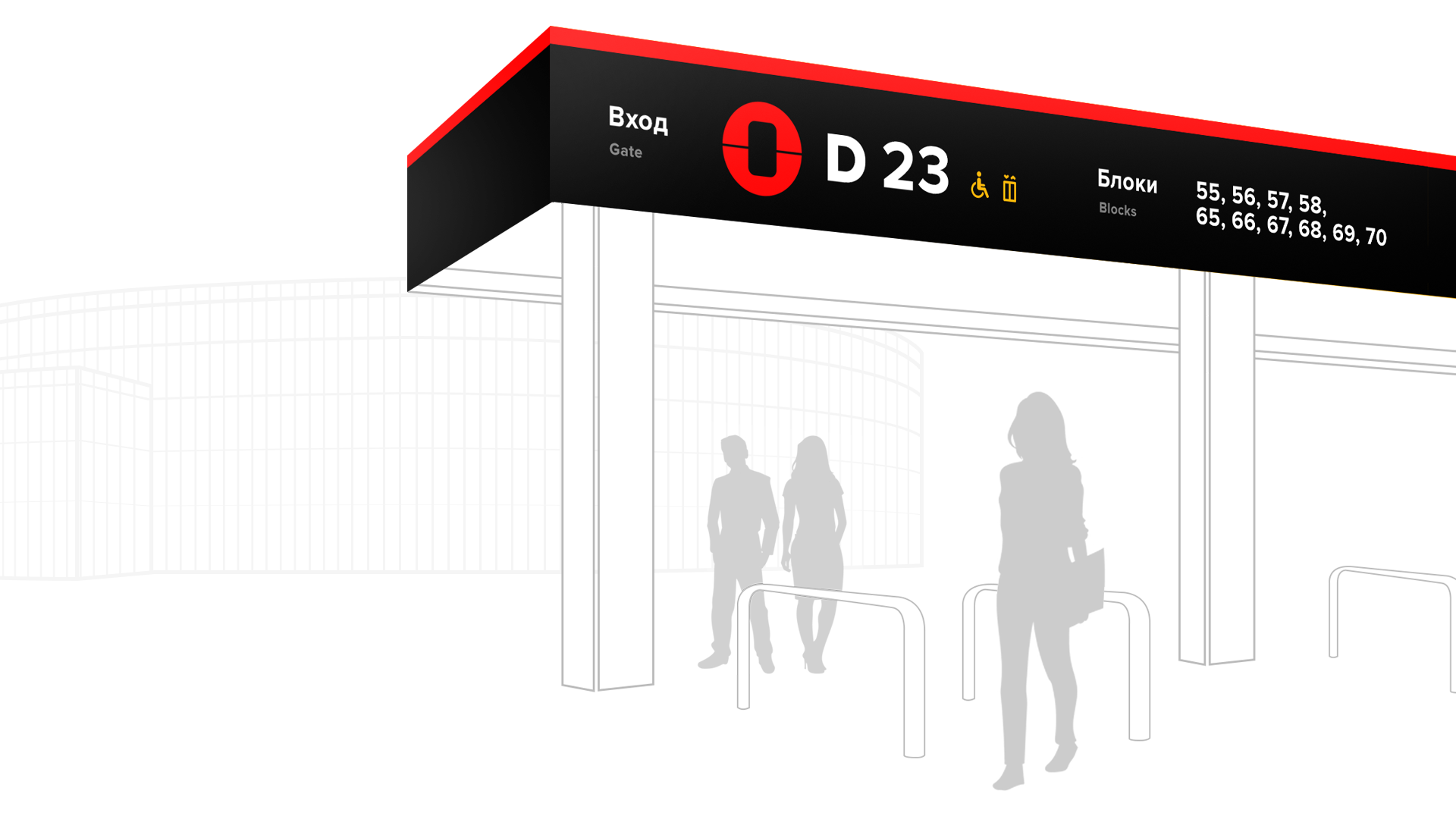 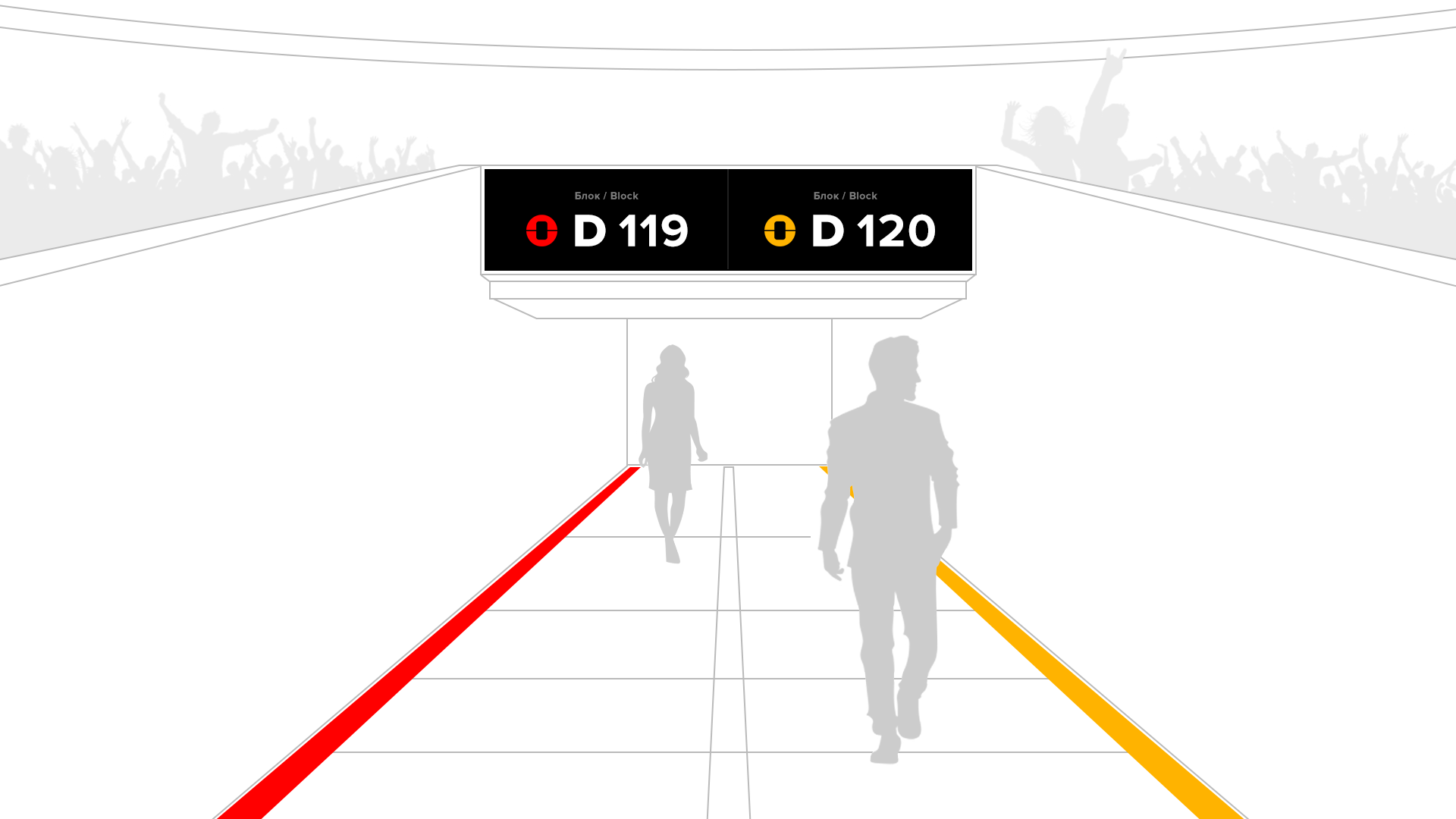 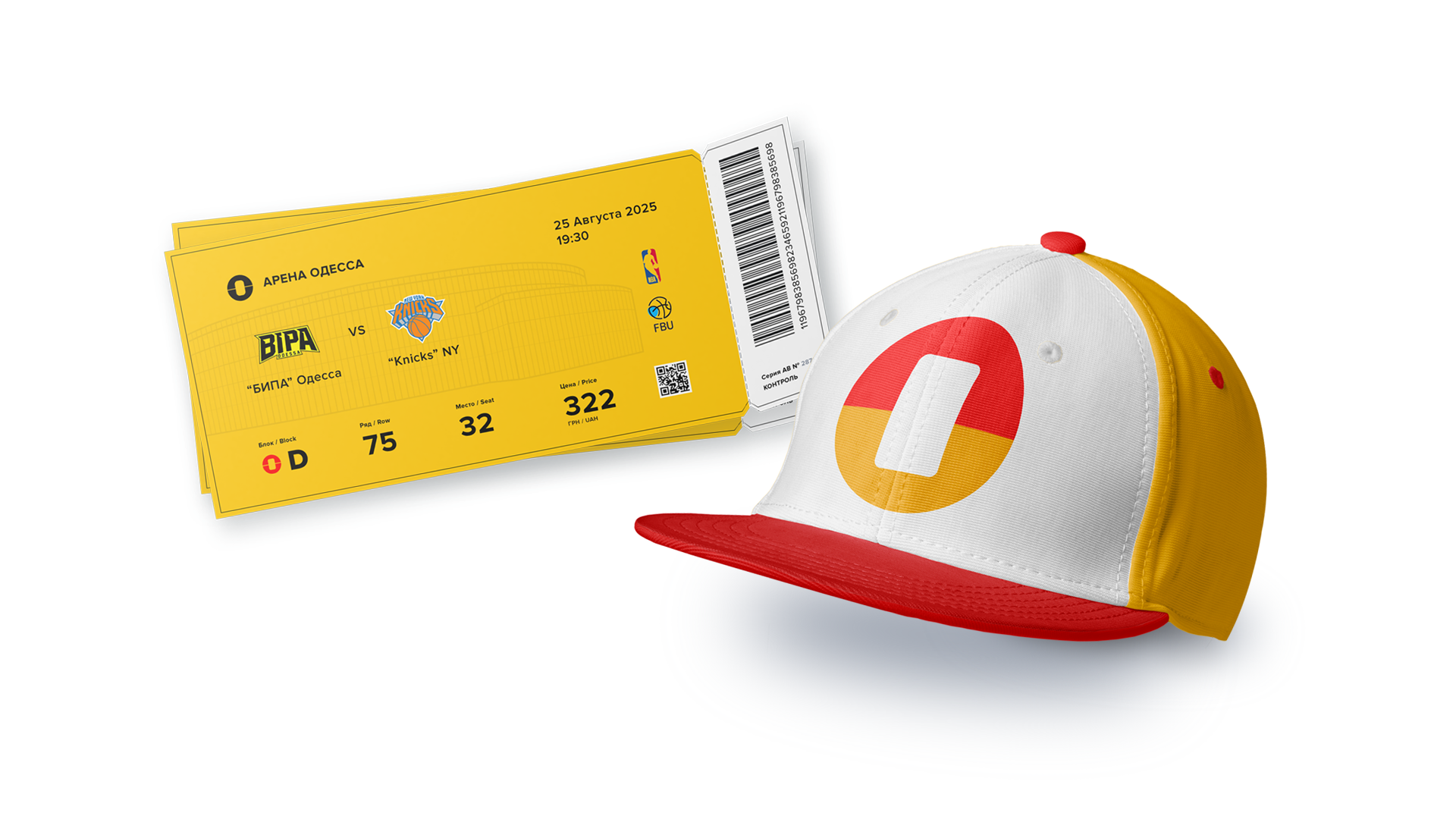